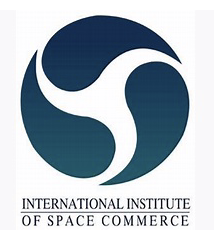 He was named in recognition of his instrumental work in space commerce and space economics. He graciously follows in the footsteps of his good friend and co-author, Dr. Jerry Pournelle, who served as the first Patron of the Institute until his passing in 2017. 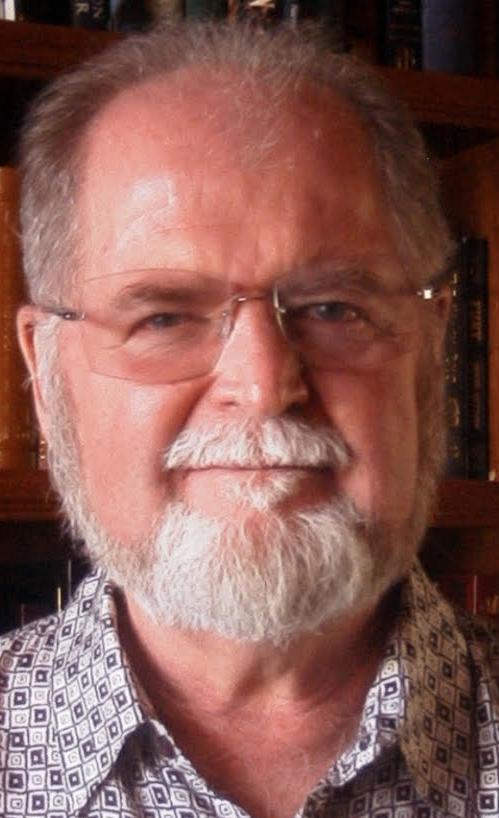 Larry authored the ground-breaking forward to Dr. Pournelle’s 1979 work A Step Farther Out, which was both foundational and seminal to the economic understanding of space and more especially of the opportunities afforded by the rational consideration of the utilization of space to the benefit of Humanity.

Working in close cooperation with Mr. Niven in his new role as Patron, the Institute plans to e-publish a revised and updated edition of A Step Farther Out later this year, and also a long-awaited second book in the series.

Mr. Niven said: “Do you know how hard it is to make the whole world rich? Not that hard. We’ve known how since the early 1970s: harness the near endless energy and resources from space. Set the polluting industries off Earth. Governments have failed uniquely, though sadly not unpredictably, to choose to do so.

“However, finally we are at a point where commerce in space can begin to do just this. As Jerry Pournelle has said, ‘survival in style’ for the whole human race. It all comes not a moment too soon with the near countless crisis we appear to have made for ourselves down here. This is why I believe that the work of the Institute of Space Commerce is so very important. Like a fusion flame shining bright in the void, its work shows the way to all those with eyes to see. Come join us to make the future actually happen.

“In a field as dynamic and unbounded as space commerce, Larry Niven’s ability to spark lively discussion and spotlight overlooked opportunities is a precious asset,” said Institute Managing Director and former ISU President, Dr. Michael Simpson. “He will do an excellent job carrying the torch Jerry has passed so brightly along.”

Alex Downie OBE, IISC Chairman of the Board, said: “To have the world’s recognized thought leader and passionate advocate for the commercialization of space join us is an incredible honor for the Institute. Mr. Niven is uniquely qualified to become the Institute’s Patron. We look forward to working more closely with him in the years to come.”