[SatNews] “Our companies share a focus on quality, reliability and value and we look forward to teaming together again to build an outstanding satellite.”

Space Systems/Loral (SSL), a provider of commercial satellites,  announced that it was selected to provide a multi-mission communications satellite to Spanish satellite operator HISPASAT Group.  The satellite, Hispasat 1F will be used for a broad range of services in Europe and the Americas. 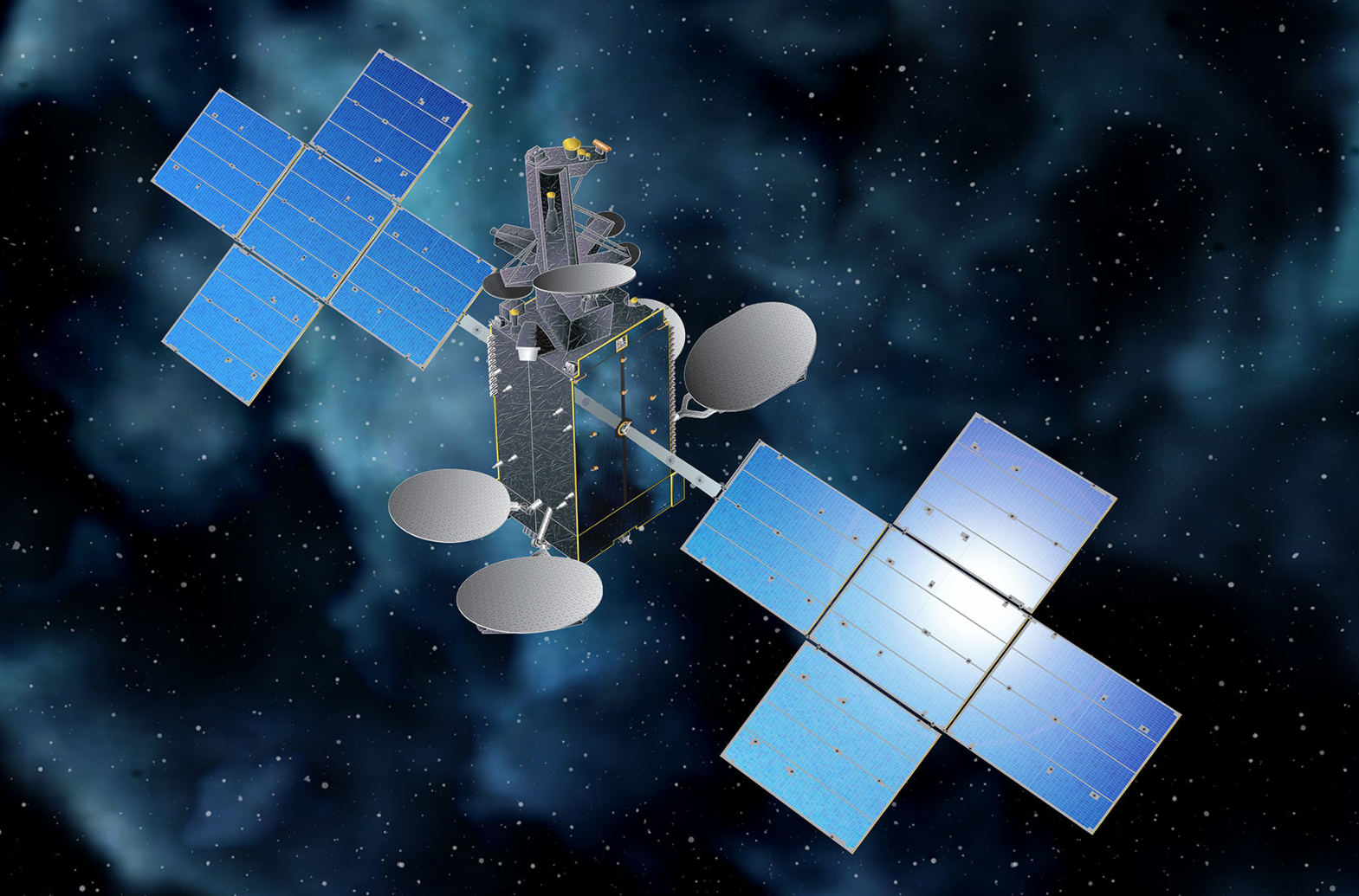 “Hispasat 1F is the third satellite that SSL will build for HISPASAT and we are pleased to welcome our colleagues back to our facility,” said John Celli, president of SSL.  “Our companies share a focus on quality, reliability and value and we look forward to teaming together again to build an outstanding satellite.”

“Once again SSL has provided us with a compelling opportunity to team together,” said Carlos Espinós, chief executive officer of HISPASAT. “We are very happy to select SSL to build this satellite and are pleased to note that as a leader in geostationary satellite manufacturing, SSL benefits from Spanish built components on nearly all of its satellites.”

Hispasat 1F is based on the SSL 1300 satellite platform that provides the flexibility for a broad range of applications and technology advances.  Scheduled for launch in 2016, the satellite is designed to deliver service for 15 years or longer.

The HISPASAT Group is composed of companies with a foothold in Spain as well as in Latin America, where its Brazilian affiliate HISPAMAR, sells its services. The Group is a Spanish and Portuguese language content broadcaster and distributor, including over important direct-to-home television (DTH) and high-definition television (HDTV) digital platforms.

SSL has a long history of delivering reliable satellites and spacecraft systems for commercial and government customers around the world. As a  provider of commercial satellites, the company works closely with satellite operators to provide spacecraft for a broad range of services including television and radio distribution, digital audio radio, broadband Internet, mobile communications, and Earth observation. Billions of people around the world depend on SSL satellites every day. For more information, visit.