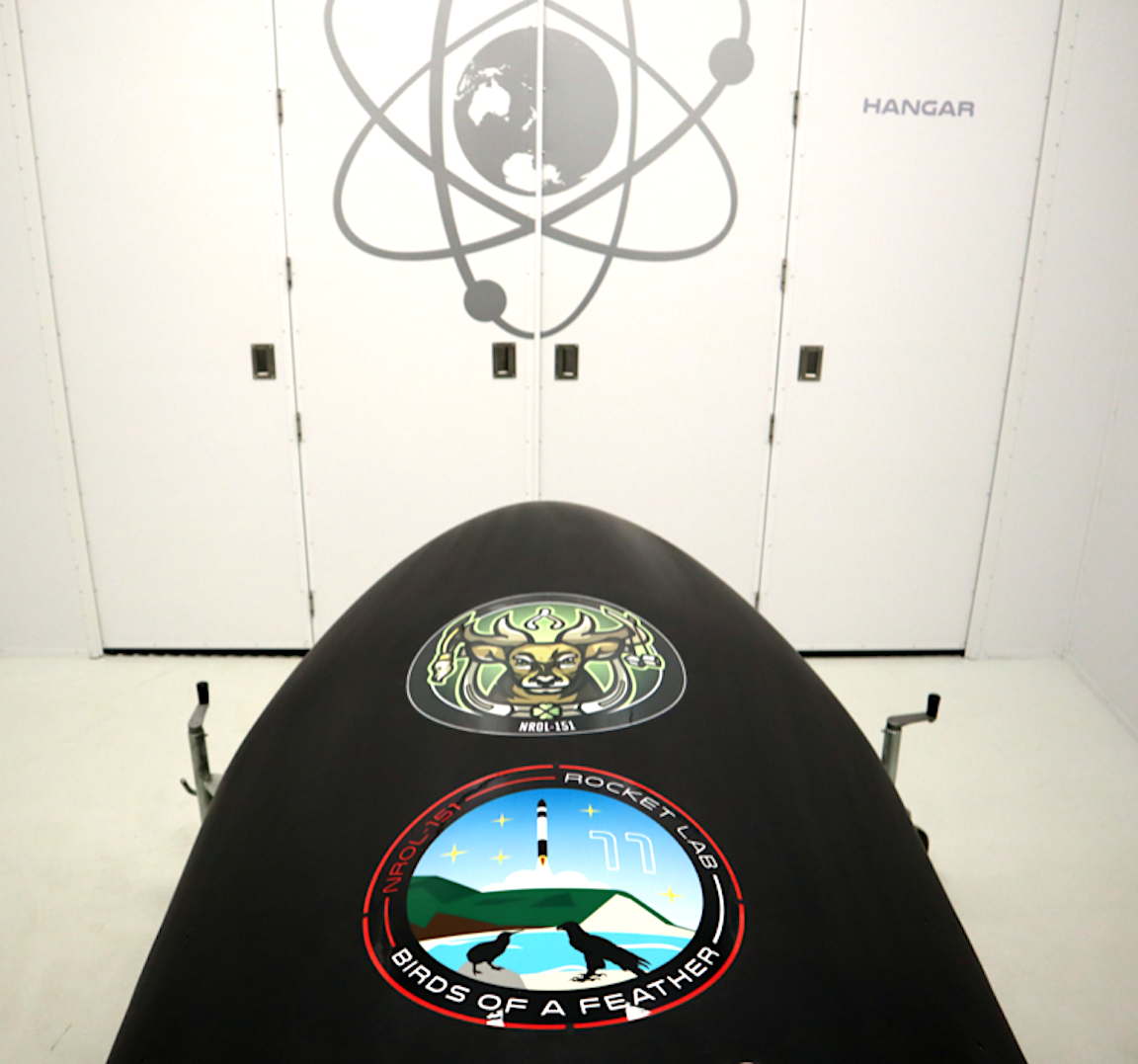 Rocket Lab has been selected by the U.S.'  National Reconnaissance Office (NRO) to assist with their mission, 'Birds of a Feather', sending a small satellite off from Rocket Lab Launch Complex 1. The window of the launch begins to open on January 31, NZDT (New Zealand).  Rocket Lab has facilities in both the U.S. and New Zealand.

The NRO competitively awarded the contract under the Rapid Acquisition of a Small Rocket (RASR) contract vehicle. RASR allows the NRO to explore new launch opportunities that can provide a streamlined, commercial approach for getting small satellites into space.

Rocket Lab’s Senior Vice President – Global Launch Services, Lars Hoffman, commented that the Electron vehicle is uniquely placed to deliver the kind of frequent, rapidly-acquired launch opportunities required by the NRO and other government agencies to ensure resiliency in space.

Rocket Lab has been launching to orbit since January 2018, and remains the only launch provider capable of meeting the rapid-acquisition and launch requirements of dedicated small satellite missions for the U.S. government. Rocket Lab has delivered 47 satellites to orbit on the Electron launch vehicle, enabling operations in space debris mitigation, Earth observation, ship and airplane tracking, and radio communications

Hoffman continued that they are honored the NRO has selected Rocket Lab as the launch provider for this dedicated mission. The Electron launch vehicle is perfectly positioned to provide the kind of rapid and responsive access to space that puts the NRO in complete control over their own launch schedule and orbital requirements. As the industry shifts toward the disaggregation of large, geostationary spacecraft, Electron enables unprecedented access to space to support a resilient layer of government small satellite infrastructure.