SpaceX Soars Sending a Dragon on a Falcon to Resupply the ISS ... CRS-18 Mission Success So Far 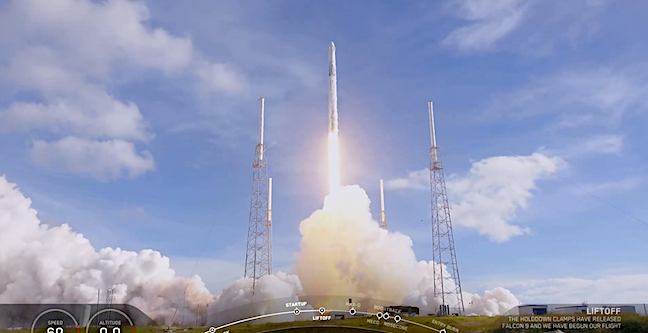 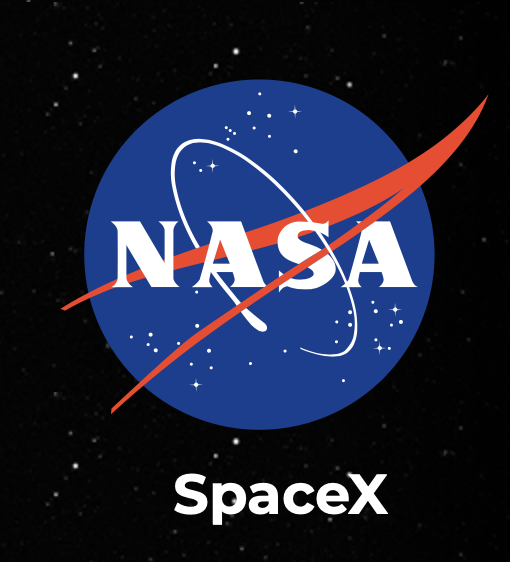 The following is NASA's announcement by Danielle Sempsrott 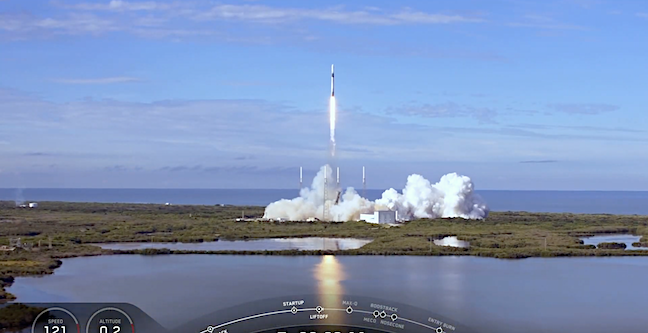 “It was a great launch, we were really happy to see the weather clear out the way it did,” said Bill Spetch, deputy manager of the International Space Station Transportation Integration Office at NASA.

Weather was one thing the launch team closely monitored. Originally scheduled to launch July 24, unfavorable weather conditions caused a last-minute scrub. The morning of July 25, the weather looked much the same but cleared up just in time.

After a picture-perfect launch and spacecraft separation, Dragon is now drawing power from its solar arrays as it begins its solo, two-day trip to the orbiting laboratory. This is the first time a Dragon spacecraft will journey to the space station for a third time. To mark this accomplishment, it is outfitted with three noteworthy stickers: two station badges representing the previous resupply missions it has flown (CRS-6 and CRS-13) and the Apollo 50th anniversary logo.

“We are still inspired by all of the Apollo missions and are excited to continue to work with NASA as they continue to explore the universe,” SpaceX Director of Dragon Mission Management Jessica Jensen said in a prelaunch news conference July 24.

CRS-18 will deliver a number of science investigations, supplies and equipment to the orbiting laboratory, including the International Docking Adapter-3 – a new docking adapter that will enable future spacecraft built under NASA’s Commercial Crew Program to autonomously attach to the station.

Tune in to NASA TV and the agency’s website Saturday, July 27, beginning at 8:30 a.m. EDT to watch Dragon rendezvous, grapple and berthing to the station. When it arrives, NASA astronaut Nick Hague will robotically grapple Dragon, with NASA astronaut Christina Koch serving as backup.

After spacecraft capture – scheduled for approximately 10 a.m. – mission control in Houston will send ground commands for the station’s arm to rotate and install it on the bottom of the orbiting laboratory’s Harmony module. Dragon will remain at the space station until Aug. 20, when it will return to Earth with research and return cargo. 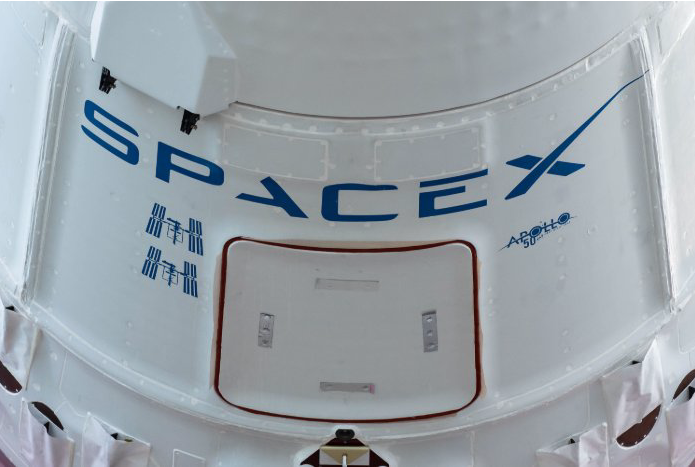 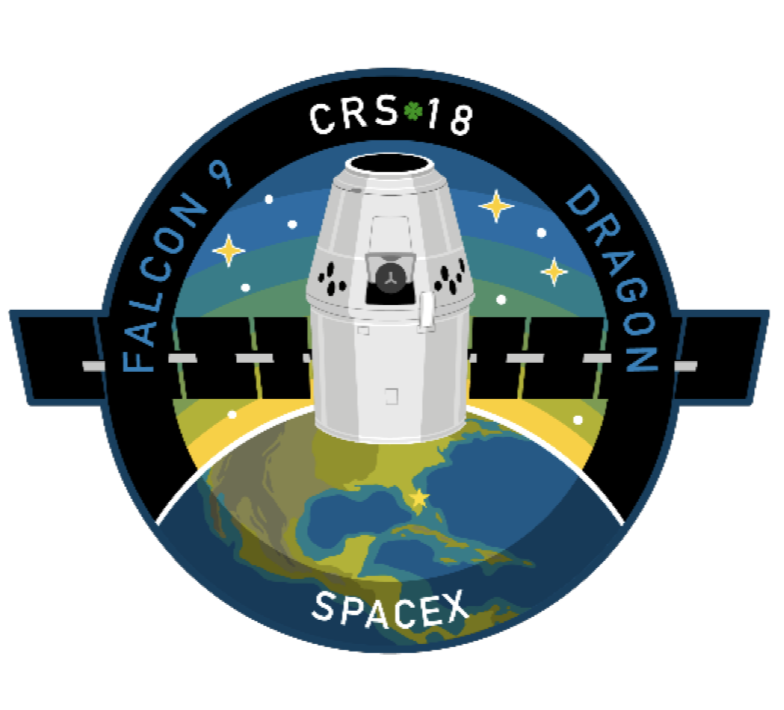 The Dragon spacecraft that will support the CRS-18 mission previously supported the CRS-6 mission in April 2015 and the CRS-13 mission in December 2017. These two missions are indicated by the two International Space Station decals shown in the photo. In addition, this Dragon spacecraft bears the Apollo 50th anniversary logo in honor of NASA's historic Moon landing on July 20, 1969.

Dragon will be filled with approximately 5,000 pounds of supplies and payloads, including critical materials to directly support more than 250 science and research investigations that will occur onboard the orbiting laboratory.

CRS-18 is the eighteenth of up to 20 missions to the International Space Station that SpaceX will fly for NASA under the first CRS contract. In January 2016, NASA announced that SpaceX’s Falcon 9 launch vehicle and Dragon spacecraft were selected to resupply the space station through 2024 as part of a second Commercial Resupply Services contract award. Under the CRS contracts, SpaceX has restored the United States’ capability to deliver andreturn significant amounts of cargo, including live plants and animals, to and from the orbiting laboratory. Crew Dragon, a variant of the Dragon spacecraft designed to transport U.S-based crew to and from the space station, completed its first demonstration mission in March 2019.

International Space Station crew members will use the station’s 57.7-foot (17.6- meter) robotic arm to capture Dragon and attach it to the orbiting laboratory on Friday, July 26.

Dragon will return to Earth with more than 3,300 pounds of cargo after an approximately four-week stay at the International Space Station. About five hours after Dragon leaves the space station, it will conduct its deorbit burn, which lasts up to 10 minutes. It takes about 30 minutes for Dragon to reenterthe Earth’s atmosphere and splash down in the Pacific Ocean off the coast of Baja California.