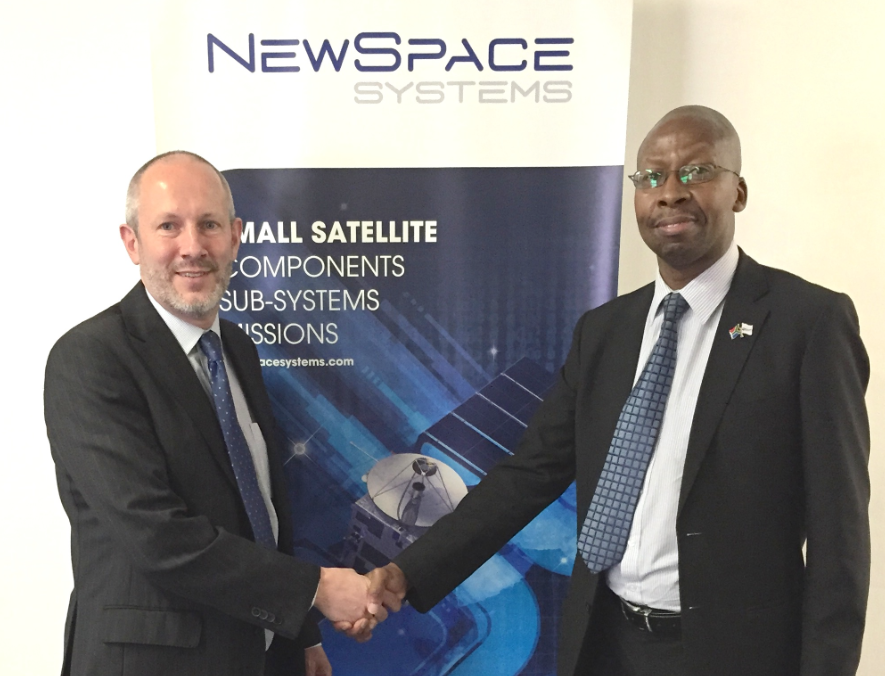 [Satnews] NewSpace Systems a South African Western Cape-based company, which specializes in the manufacture of satellite components, just launched their own European Space Agency standard Clean Room facility in the wake of securing 22 contracts from 11 countries worldwide in their second year of operation.

British CEO James Barrington-Brown who decided to make South Africa his home because of his love of the country is delighted about their progress after making a profit during their first year of operation. Six months into their second year they already have 22 contracts secured from countries such as Argentina, Sweden, Italy, China, Netherlands, South Korea, USA, and Israel. 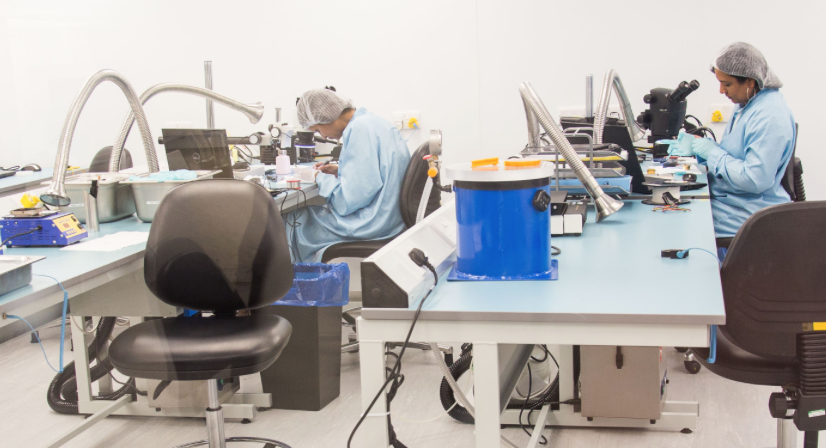 The NewSpace Clean Room is the only one in Africa, which adheres to European Space Agency standards. It is a highly sophisticated environment where all soldering and other processes are done under the microscope. An in-house qualified accredited trainer gets personnel up to the required standards.

Their Clean Room facility is an important adjunct to any satellite manufacturing concern as James explains: "It is very important that all components used in satellite manufacturing are completely free from dust, static electricity and even oil from people's skins which can contaminate the satellite and especially the optical instruments in a zero gravity and vacuum environment. That is why we have to maintain the highest standards possible. Once a satellite is in space you cannot repair it."

"Our Clean Room is the only one in Africa which adheres to European Space Agency standards and we are fortunate to have an in-house qualified accredited trainer to get our Clean Room personnel up to the required standard.  It is a highly sophisticated environment where all soldering and other processes are done under the microscope," says James.

Their current flagship products are inter alia a Fine-Sun Sensor for NASA's iSat test for interplanetary propulsion, a Magnetotorquer for a Swedish scientific mission and a high altitude GPS system, developed in conjunction with the University of Stellenbosch, which determines the positions of satellites in space.

NewSpace Systems is a joint venture between South Africa's biggest private satellite company Space Commercial Services Holdings and the Dutch company SSBV Aerospace and Technology.  Of this 25 percent is reserved for BEE partnership and 15 percent for employees.