Arianespace has announced that, due to additional checks needing to be performed on the Fregat upper stage of Soyuz flight VS24, the launch that was initially scheduled for March 5, 2020, from the French Guiana Space Center, is now postponed.

The launch vehicle and its satellite payload have been placed in stand-by mode and maintained in fully safe conditions.

This was to be the third flight of 2020, with Arianespace orbiting two telecommunications satellites using an Ariane 5 launch vehicle from the Guiana Space Center: JCSAT-17 for the Japanese operator SKY Perfect JSAT Corporation and GEO-KOMPSAT-2B for Korea Aerospace Research Institute (KARI). Arianespace once again contributes to the improvement of life on Earth.

JCSAT-17 will be the 21st SKY Perfect JSAT satellite to be launched by Arianespace. This geostationary communications satellite will deliver flexible, high-bandwidth communications to users in Japan and the surrounding region. 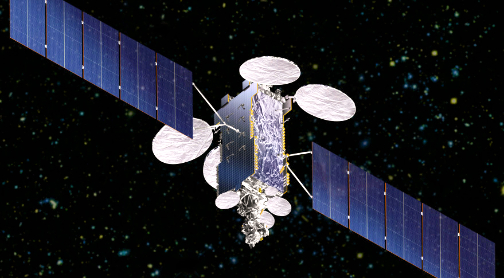 The JCSAT-17 payloads incorporate S-band, C-band and Ku-band transponders, which will provide satellite communication services. The S- and C-band transponders and will eventually serve NTT DOCOMO, Inc., the largest telecommunications company in Japan, for that company's flexible mobile communications services in Japan and the surrounding region under IRU contract (Indefeasible Right of Use).

SKY Perfect JSAT will support NTT DOCOMO’s satellite communication services. Built by Lockheed Martin Space, JCSAT-17 will be the 47th satellite made by this manufacturer to be launched by Arianespace. 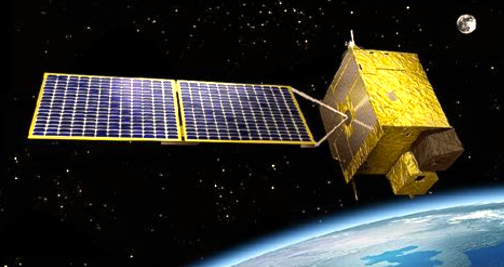 Artistic rendition of the GEO-KOMPSAT-2 satellite. Image is courtesy of KARI.

The GEO-KOMPSAT 2 program also ensures the succession for the COMS program (Communication, Ocean and Meteorological Satellite). The predecessor satellite, GEO-KOMPSAT-2A, was successfully launched by Arianespace in December 2018.