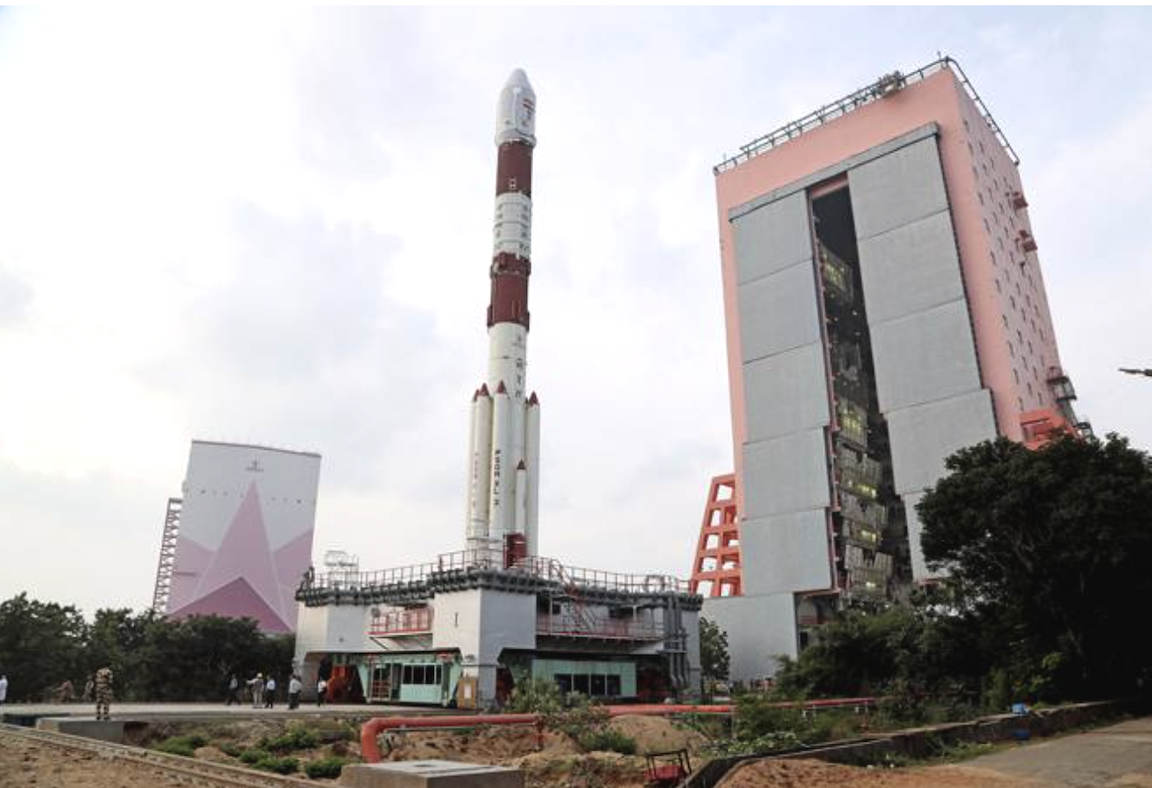 The other nine foreign satellites, which will be blasted off to space along with Indian spy satellite are international customer satellites that are being launched under a commercial arrangement with New Space India Limited (NSIL).

The space agency said that all 10 satellites will be sent to space through the Polar Satellite Launch Vehicle rocket (PSLV-C48) at 3:25 pm. The rocket will launch from the first launch pad at Sriharikota Space Centre and place RISAT-2BR1, which weighs around 628 kg and has a life of five years, into an orbit of 576 km.

The satellites will be carried by PSLV-QL variant and have four strap-on boosters with a combined propellant load of 48 tonnes. The December 11 flight will be the second space trip for this rocket variant.