China and Brazil Together In Focus... Provide the Highest Precision of CBERS Satellites 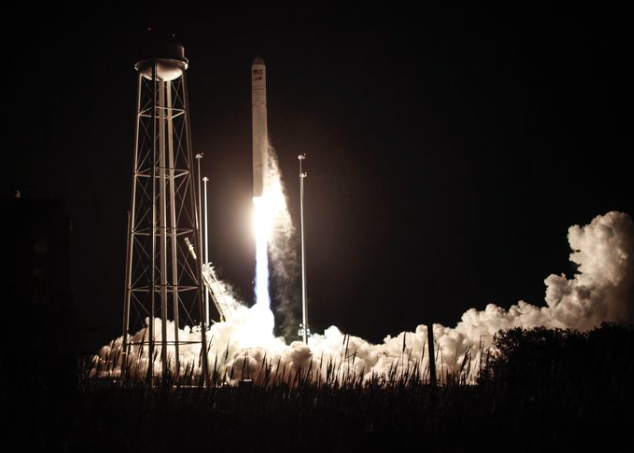 The CBERS-4 satellite blasting off atop a Long March 4B rocket on December 7, 2014 from the Taiyuan launch centre. CNS

China and Brazil will launch a new joint Earth resources satellite next year, a senior official within the Chinese space programme has stated.

The China-Brazil Earth Resource Satellite-4A (CBERS-4A) will be launched in the second half of 2019, according to Li Guoping, secretary-general of the China National Space Administration (CNSA) on Thursday.

Li assumed the role from Tian Yulong in September, and works under Zhang Kejian, who became CNSA administrator in May 2018.

After the launch next year, the satellite will form an observation network together with other related satellites. It will improve the level of data collection among the medium- and high-resolution remote sensing satellites in China," Li told Chinese media. 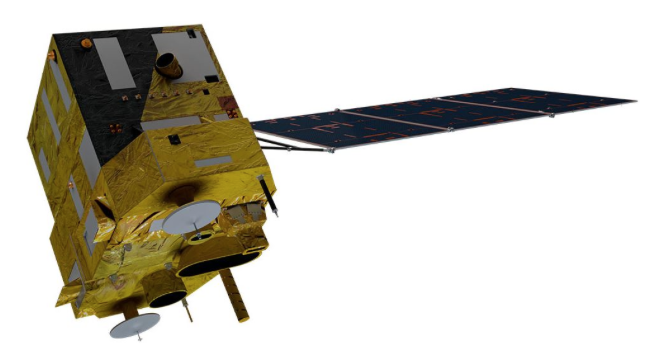 A render of the CBERS-4 satellite. INPE

With a spatial resolution of two metres, the CBERS-4A satellite will offer the highest precision among CBERS satellites, though other Chinese optical remote sensing satellites can offer sub-metre resolution.

CBERS satellites are remote sensing satellites specifically designed for Earth observation from orbit for use in areas including environment monitoring, meteorology and map making.The two-metric-tonne CBERS-4A is expected to carry similar instrumentation to its CBERS-4 predecessor, launched in 2014. 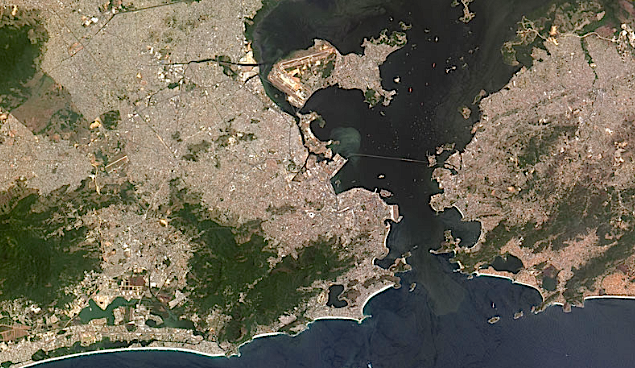 An image of Rio de Janeiro taken by the CBERS 4 satellite. cbers.inpe

These are the MUXCam (Multispectral Camera) and WFI (Wide-Field Imager) developed by Brazil, and the PanMUX (Panchromatic and Multispectral Camera), IRS (Infrared System) made by China. Along with these cameras, CBERS-4A will carry a DCS (Data Collection System) and SEM (Space Environment Monitor).

According to CCTV, a total of 70 percent of satellite development tasks including control system, propulsion system and cameras the satellite were completed by China, with the remaining 30 percent, including power system, undertaken by Brazil. 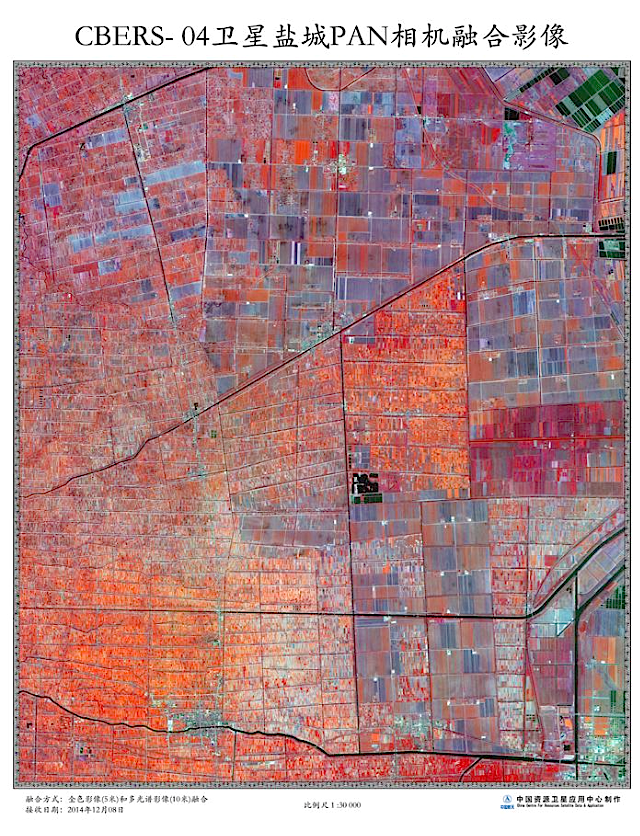 China and Brazil have launched four Earth resource satellites since 1999, following the establishment of space cooperation between China and Brazil in 1984 and subsequent agreements to develop CBERS satellites.

Three of the satellites, CBERS-1, -2 and -2B, have been retired or no longer function. CBERS-3 was lost after an an issue with the Long March 4B rocket following launch from Taiyuan.

CBERS-4 was launched successfully into a Sun-synchronous orbit at an altitude of 778 km in December 2014 via a Long March 4B from Taiyuan. CBERS-4A will use the same launch site and launch vehicle for its journey to orbit.

"For all countries, especially when they use certain a kind of satellite like CBERS, that is good for everybody, especially Asian countries and also South American countries. The importance of our cooperation is not to develop satellites, but it's to use the satellite data to develop applications that are good for every country, many countries," President of the Brazilian Space Agency Jose Raimundo Braga Coelho told CCTV on Thursday.

Four million CBERS images have been downloaded from the internet for free, according to Brazil's National Institute for Space Research (INPE) in press release related to the marking of 30 years of CBERS cooperation in July.

The two countries will also start the final design and research of CBERS-5 and CBERS-6. The CBERS satellites are based on the Ziyuan ('resources') series of remote sensing satellites.

By Andrew Jones of GBTimes