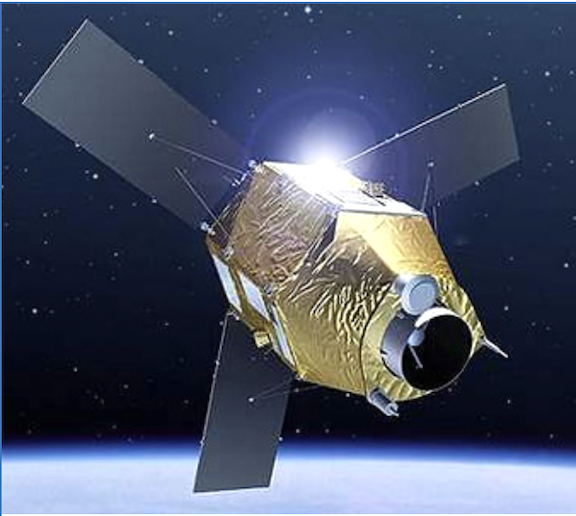 It's a busy year for the UAE with many space launches scheduled. Besides UAE Falcon Eye 2.

The UAE will be launching the second version of its military satellite early March, about seven months after a European rocket lost the first one in space. The UAE Falcon Eye 2 will be launched using Russia's Soyuz rocket, instead of the Vega rocket which failed minutes after liftoff on July 11.

The UAE Falcon Eye are military and civilian satellites that were developed for the UAE Armed Forces by Airbus Defence and Thales Alenia. The UAE Space Agency is overseeing the project and is using the services of Arianespace, a commercial launch firm, to send the satellite to space from the Guiana Space Centre.

In a statement to Khaleej Times, a spokesperson from Arianespace said: "The Falcon Eye satellites have always been compatible with Soyuz. This back-up solution secures a launch early March, fulfilling our customer's request. It has also the effect to make the Vega manifest smoother in 2020, with four targeted launches, including the Vega C Maiden Flight."

The Vega rocket has had 14 successful launches since its arrival in the market and the July 2019 failure was its first one.

The Soyuz falls under Russia's Soyuz rocket family, which have been launching since 1966. The spaceport at the Guiana Space Centre has been used for Soyuz launches since 2011.

Days after UAE Falcon Eye 1 was lost in space, the Director-General of the UAE Space Agency, Dr Mohammed AlAhbabi, had tweeted: "The loss of the UAE (Falcon Eye 1) satellite due to (Vega) rocket failure reminds us that space is hard and challenging, but this is why the UAE has (an) ambitious space programme. We will come back very soon with (Falcon Eye 2) stronger than ever before.

"The system of the Falcon Eye includes two satellites (Falcon Eye 1 and Falcon Eye 2). The aim of the second one is to be an alternative to the first, in case there is a defect or a loss."

It's a busy year for the UAE with many space launches scheduled. Besides UAE Falcon Eye 2, it's also planning to launch the MeznSat satellite.

In July, the Mohammed bin Rashid Space Centre (MBRSC) will be launching the Hope Probe from Japan - a Mars orbiter that aims to reach the red planet by 2021. If successful, the UAE will become the first Arab country to reach another planet.

As for human space flights, applications for the second Emirati mission to space remain open.