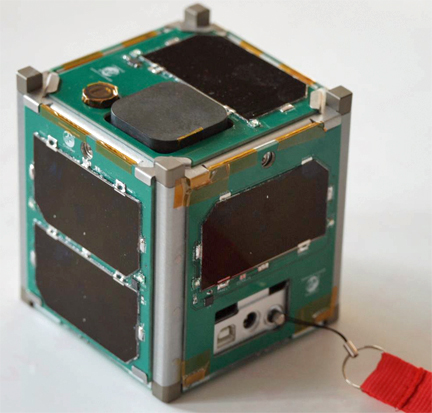 Four of the CubeSats are NASA-sponsored and nine are NRO-sponsored, one of which was developed with NASA funding. All will be flown on the NRO's Government Rideshare Advanced Concepts Experiment (GRACE), which is an auxiliary payload aboard the NROL-55 mission.

These CubeSats also include the first to be designed, built and operated by students in Alaska and the first from Native American tribal college students.