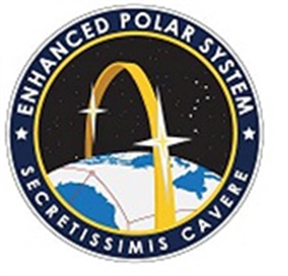 The CDR was the culmination of more than two months of review by the government and contractor team assessing the maturity of the payload design, which allows the program to transition to the manufacturing phase. It focused on changes from the original EPS design to accommodate a new host space vehicle and was successfully completed with no significant issues or concerns. As an EPS follow-on, EPS-R will include two eXtended Data Rate (XDR) payloads and will fill a Protected SATCOM coverage gap in the North Polar Region until the Protected Tactical SATCOM and Evolved Strategic SATCOM polar variants are available in the 2030’s. 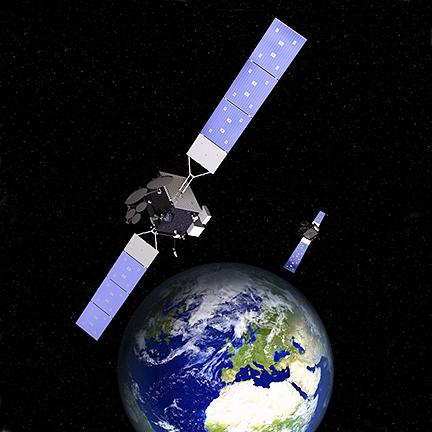 Partnerships, innovation and speed are key tenets of the Space and Missile Systems Center (SMC) 2.0 vision to accelerate fielding new capabilities to the warfighter. SMC’s Production Corps EPS program is strengthening international partnerships by collaborating with the Norwegian Ministry of Defence and Space Norway to integrate the EPS-R payloads onto two separate Space Norway-procured satellites (developed by Northrop Grumman Innovation Systems) scheduled to launch in December 2022 aboard a SpaceX Falcon 9 commercial launch. Space Norway is procuring the Arctic Satellite Broadband Mission in order to deliver broadband coverage to civilian and military users in the Arctic.

The EPS program office used innovative and rapid solutions to award the EPS-R Payload contract to NGAS in less than six months using a sole-source undefined contract. Additionally, the team awarded the EPS-R Control and Planning Segment ground contract less than 40 days after receiving a proposal from Northrop Grumman Mission Systems. These efforts enabled the program to leverage the hosting opportunity with Space Norway and placed it on track to deliver its capabilities three years ahead of schedule with the potential savings of up to $900 million.