NanoRacks has completed their first CubeSat deployment mission on the India Space Research Organization’s (ISROs) Polar Satellite Launch Vehicle (PSLV) — this mission was brokered on behalf of Spire, which now has four more of their LEMUR 3U CubeSats in orbit. 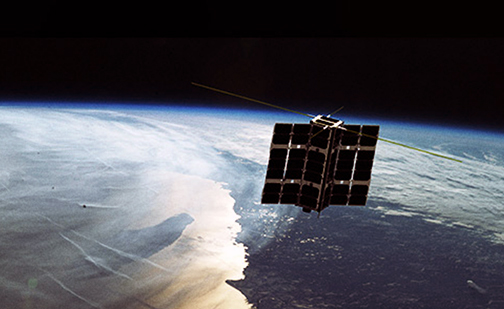 Artistic rendition of a Spire Lemur smallsat on-orbit. Courtesy of the company.

Spire’s CubeSats offer data and analytics for parts of the world where collecting data is notoriously difficult, tracking ships, planes, and weather in remote regions which often go unmonitored. To date, of the 100 satellites Spire has launched, 37 were on NanoRacks missions from the Space Station, the Cygnus Spacecraft, and now PSLV. 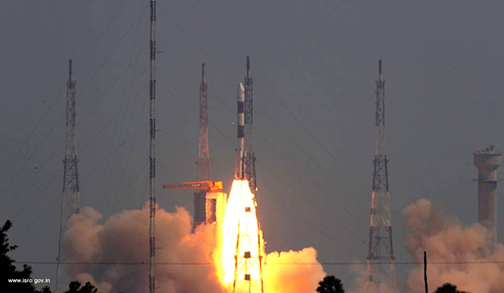 The launch of 28 satellites aboard the PSLV-C45 rocket. Courtesy of ISRO.

This PSLV opportunity was completed in coordination with Berlin-based Astro- und Feinwerktechnik Adlershof GmbH (Astrofein) to manufacture and supply deployers, and the launch opportunity with Antrix Corporation Limited (Antrix), the commercial arm of the Indian Space Research Organization (ISRO). 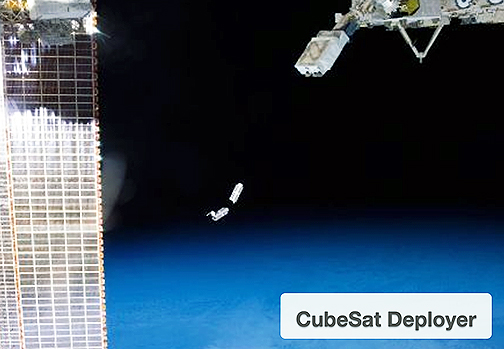 NanoRacks Payloads Director, Conor Brown, said Spire has been with the company from the start, not just as a customer, but as a partner, working alongside the firm to pioneer new capabilities across platforms on the Space Station, Cygnus and now, finally, on the PSLV. Spire’s diversified launch approach and willingness to embrace new technologies continues to foster the marketplace and NanoRacks is delighted to have deployed the 100th satellite.”

Jenny Barna, Spire’s Director of Launch, said the company enthusiastic to have shared this milestone with NanoRacks. They launched the company's first prototypes several years ago, so it’s fitting that the company's 100th LEMUR satellite was sent to space via their technology. That this occurred on their inaugural PSLV launch makes this a big launch for both of the firms, together.