Australia’s rejuvenated space industry is showcasing its capabilities to the world this week at the 70th International Astronautical Congress (IAC), in Washington DC.

It is the first IAC since it was announced late last year the new Australian Space Agency would be based in Adelaide, South Australia, which is emerging as a major Southern Hemisphere space industry hub.

The IAC brings together more than 6000 key space players, including scientists, researchers, engineers, agencies, businesses, students and astronauts, to collaborate on opportunities throughout the booming international space sector. 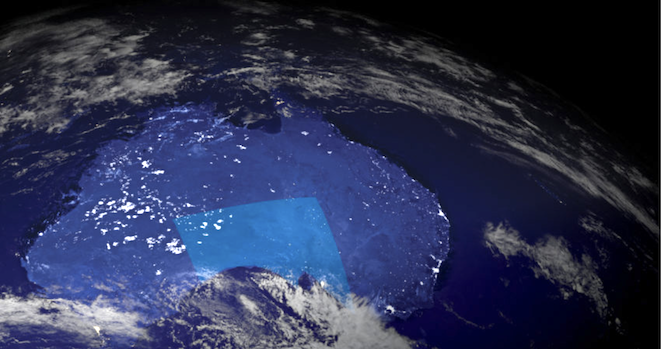 “Our space ecosystem is developing at a rapid rate, and we want to showcase this to the world, to attract more investment across this high-growth sector in our state,” he said.

“The Federal Government has an ambition to triple the size of Australia’s space economy by 2030, and [South Australia] is committed to supporting this endeavour.

“We are working collaboratively at a national level to grow Australia’s space economy and support the Australian Space Agency in its endeavours to build international collaboration.

“The IAC is a fantastic opportunity for our innovative startups, companies and universities to showcase their cutting-edge technology and ideas to space heavyweights and international companies.”

The IAC has played a significant role in the development of Australia’s space industry in recent years. Adelaide hosted the 68th IAC in 2017 where it was announced that Australia would establish its own national space agency after decades without proper international representation.

Australia’s rebooted space industry is positioning itself as a world leader in the development of smart satellites and associated technologies that will streamline communication, drive the Internet of Things, enhance Earth Observation and shape the defence forces of the future.

The Australian Government backed A$245 million SmartSat CRC – or Cooperative Research Centre was awarded in April and has established a headquarters in Adelaide to co-ordinate its 99 industry and research partners.

“South Australia’s newest innovation neighbourhood Lot Fourteen is already home to the Australian Space Agency, SmartSat CRC, Mission Control and the Space Discovery Centre, and this is putting our state on the map globally,” Price said.