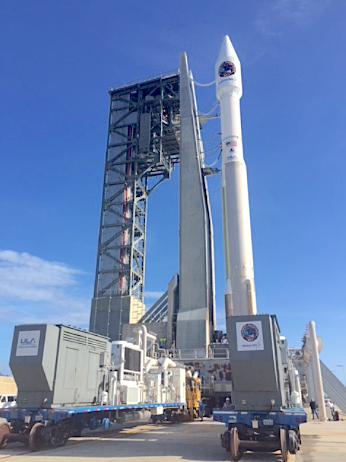 All ready for a launch!

A dedicated astronaut's name will be remembered with tomorrow's launch of Orbital ATK's OA-7 Cygnus. 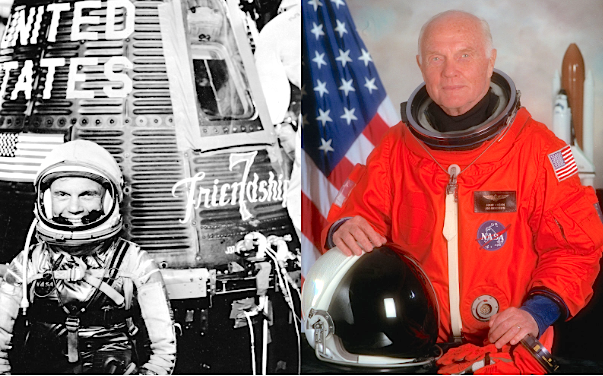 Orbital ATK is honored to name the OA-7 Cygnus cargo delivery spacecraft after former astronaut and US Senator John Glenn.

Glenn, the first American to orbit Earth, was a lifelong pioneer of human spaceflight. Glenn paved the way for America’s space program, from moon missions, to the space shuttle and the International Space Station.

His commitment to America's human space flight program and his distinguished military and political career make him an ideal honoree for the OA-7 Mission. Glenn passed away on December 8, 2016 and is survived by his wife of 73 years, Annie, and their children, John and Carolyn.