The agreement requires KSAT to expand its Pole to Pole network with high frequency Ka-band on Svalbard and in Punta Arenas. The contract greatly strengthens KSAT’s position as a supplier of ground station services. 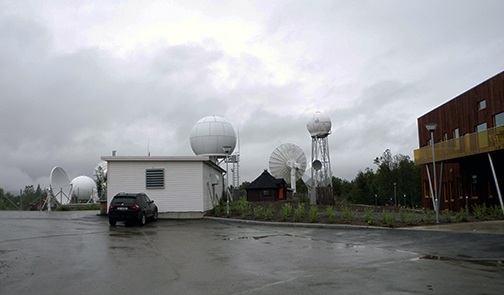 KSAT provides services associated with both data reception and control of satellites in polar orbit. Stations in the Arctic (Svalbard) and the Antarctic (Troll) constitute the foundation of the firm's “Pole to Pole” concept, which makes possible the delivery of community-critical services, such as meteorological, every 50 minutes.

KSAT CEO, Rolf Skatteboe, said that this strategically important agreement shows we are world leading and the only actor capable of delivering operational services on Ka-band. This service will considerably increase bandwidth enabling NASA to transmit information faster and more reliably.