Not many can claim such a quick return on investment, but the government of this country has documentation to prove that within just one year they have recovered the expense of this satellite.

PerúSAT-1 has completed its first year of operation and the Peruvian government has recently declared that in that time, the investment it has made into the satellite program has already been recouped. 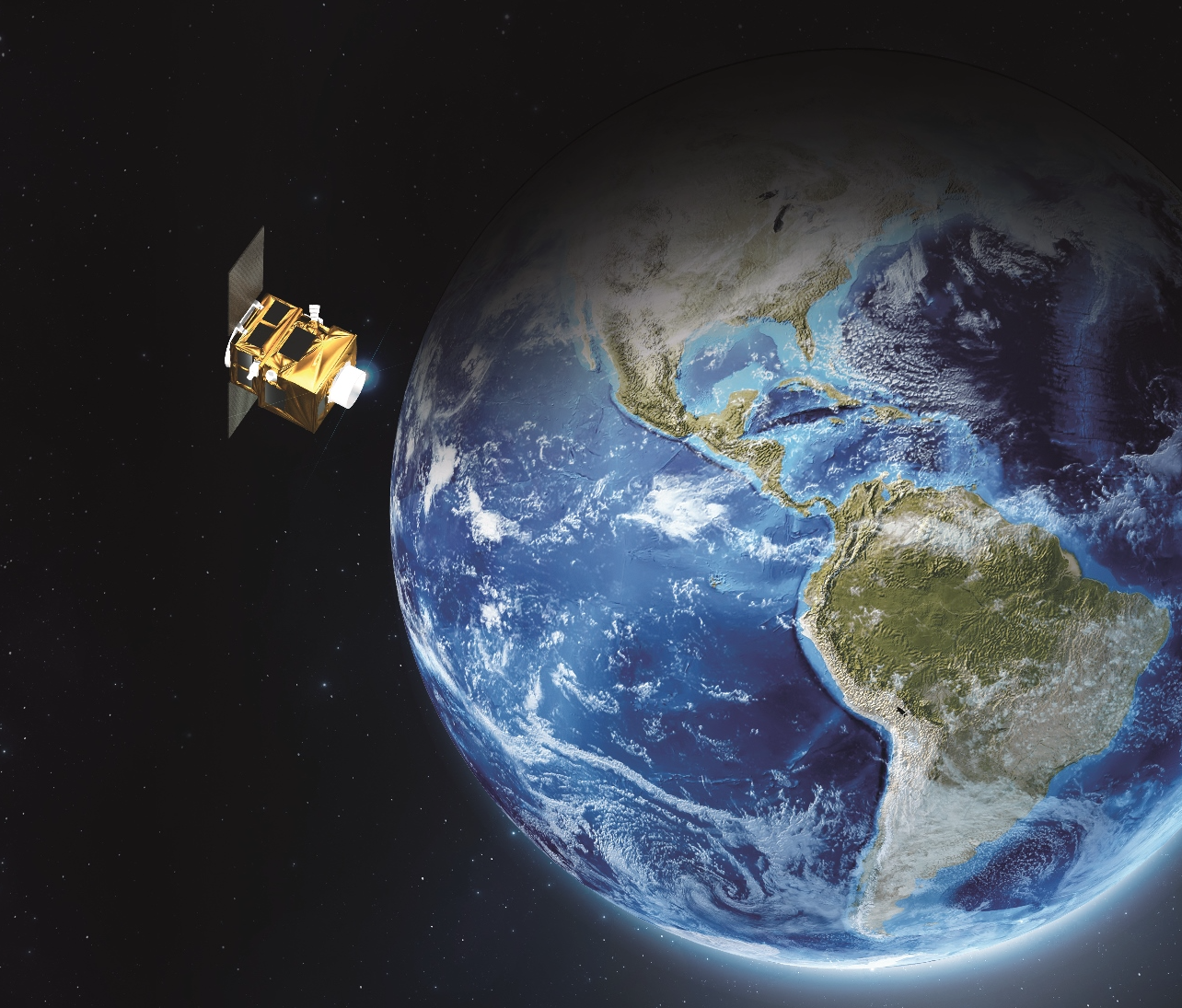 The Earth observation satellite, built by Airbus in a record time of only two years, has acquired more than 71,000 images which have been delivered to more than 80 organizations across Peru. Peruvian specialists from the National Satellite Image Operation Centre (CNOIS) located in Pucusana, near Lima, have been in control of the satellite since handover from Airbus on December 7th, 2016. PerúSAT-1 is the most advanced satellite in the region.

The Earth observation satellite system PerúSAT-1 provides very high resolution imagery for multiple applications, including security and defence, agriculture, mining, illegal deforestation, risk prevention, mapping, urban planning, land use, ecological economy zoning, countering drug trafficking, among others. The satellite system includes a next-generation satellite, with optical sub-metric resolution of 70 centimeters and a design lifetime of 10 years. It also includes the construction of the CNOIS as the Satellite Control Centre and the processing and management of the images acquired. In addition the system encompassed a technology transfer program and preparation comprehensive training for the team that operates the satellite today.

PerúSAT-1 embeds technologies that combine readiness and performance; it has been designed to carry out diverse Earth observation missions for monitoring and better managing the environment. All these technologies are employed to serve the needs of Peru. Thus the satellite system provides Peru with a sovereign capacity and plays a key role in providing the benefits of space to its citizens.

Peru’s Space Agency (CONIDA) has been collaborating and working in coordination with many state institutions that receive the satellite images and developed products that benefit people’s everyday lives. Current activities include:

The PerúSAT-1 satellite, built by Airbus, is the first of its kind to be delivered in a record time. It took less than two years from commissioning to delivery. Based on the AstroBus-S platform used in the new generation of high performance satellites, it is designed for a lifetime of 10 years.