SpaceX has released an announcement notifying all concerned that the Wednesday, November 28 at 1:32 pm EST for the launch of Spaceflight's SSO-A: SmallSat Express from Vandenberg Air Force Base in Santa Barbara County, California has been canceled due to extreme high-altitude winds that violate Range requirements. 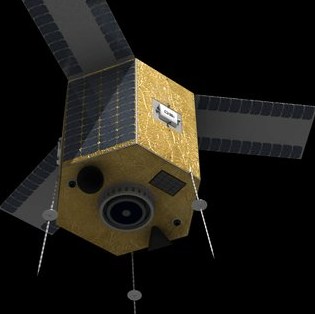 When the launch does take place there will be a 'first' as the HawkEye 360 will deploy its first cluster of three formation-flying, RF-geolocating small satellites.

Once live, the satellites will deliver a unique source of radio frequency (RF) data that HawkEye 360 will use to create first-of-its-kind analytics.