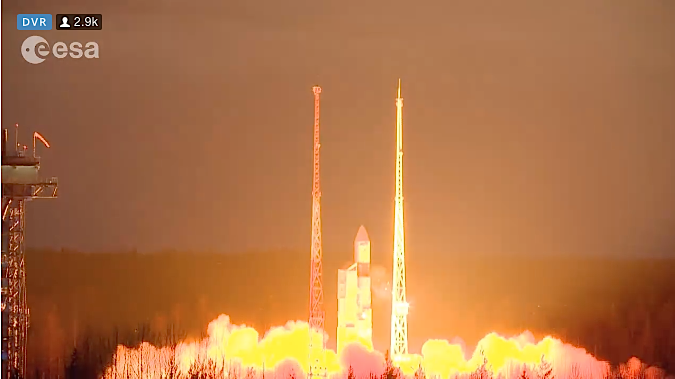 Rockot is off and away.

Russia's rocket that was used to launch ESA's Sentinenal 3B was originally a modified Russian UR-100N, or SS-19 a Russian ballistic missile, intended to be used to deliver a nuclear warhead,  today was used in a more peaceful endeavor—as it launched a remote sensing satellite intended to assist with various environmental studies just after sunset at the Plesetsk Cosmodrome in far northern Russia.

Sentinel 3B  built by Thales Alenia Space, of the Copernicus program is, like its 'sister' counterpart Sentinel 3A, which launched in February 2016, that carries four instruments to track changes in the oceans, chart vegetation growth, detect pollution and wildfires, and measure sea level and the thickness of polar ice sheets. 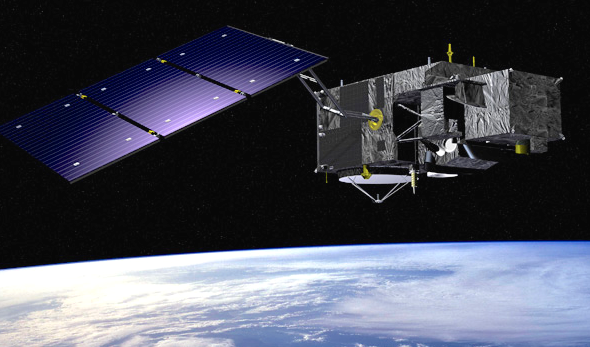 SENTINEL-3 is an ocean and land mission composed of three versatile satellites (SENTINEL-3A, SENTINEL-3B and SENTINEL-3C).

The Copernicus program will provide data on Earth's oceans, land surfaces and atmosphere quickly to scientists, policymakers, businesses, security officials and the public, and the data is distributed worldwide free of charge.

Sentinel 3B is the seventh spacecraft to be launched in the multibillion-euro program funded by the European Commission, the European Union's executive body.