Post-Launch Maneuvers for BulgariSat-1 All According to SSL's Plan

Space Systems Loral (SSL) has announced that the BulgariaSat-1 satellite, designed and built for Bulgaria Sat, an affiliate of Bulsatcom, which is a leading telecommunications company and the largest provider of pay-TV services in Bulgaria, was launched on Friday from Cape Canaveral, Florida, and is successfully performing post-launch maneuvers according to plan. 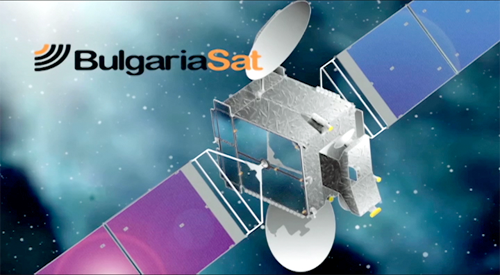 Artistic rendition of BulgariaSat-1, based on the SSL 1300 satellite platform.

The satellite deployed its solar arrays on schedule following its launch aboard a previously flown SpaceX Falcon 9, and has started firing its main thruster to propel itself toward its final circular orbit in the geostationary arc. BulgariaSat-1 will provide high quality Direct-to-Home television and telecommunications services in the Balkans and other European regions. It is equipped with 30 Ku-band BSS transponders to broaden the availability of advanced television services such as high definition television. Once it goes into service, the satellite will be located at 1.9° East longitude.

Based on the powerful SSL 1300 platform, the satellite is designed to provide service for 15 years or more. The satellite was the second commercial launch on a previously flown Falcon 9 rocket and helps to prove the value of launch vehicle reuse. 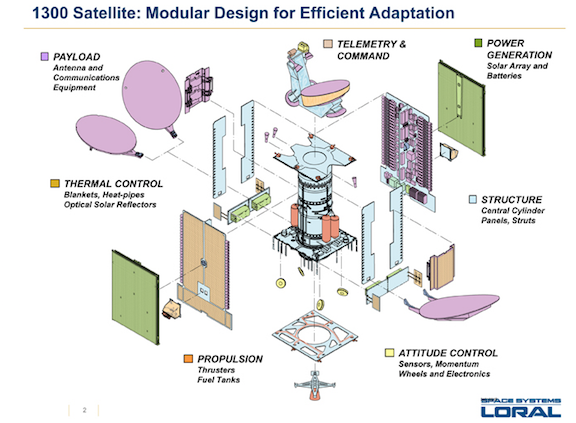 Illustration of the SSL 1300 satellite platform. Image is courtesy of SSL.

John Celli, President of SSL, congratulated Bulgaria Sat on the successful launch of that nation's first satellite and for making history as the first Bulgarian company to operate a satellite. He then thanked the teams at Bulgaria Sat, SpaceX, and SSL, which worked closely together to make this launch a success.”

Maxim Zayakov, the CEO of Bulgaria Sat, commented that BulgariaSat-1 will expand the nation's reach and reinforce the country's position as a leading provider of high quality DTH services in Bulgaria. He thanked SSL for them being a supportive partner from the time that this satellite was just an idea until now.