HILO — An environmental assessment is being drafted for a proposed small satellite launch facility in East Hawaii.

The Alaska Aerospace Corp. operates the Pacific Spaceport Complex on Kodiak Island and wants to build its next site for launches closer to the equator. 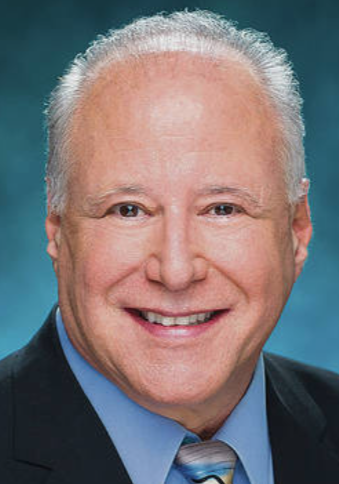 Mark Lester, president of the organization established by the state of Alaska, said he’s aware spaceport proposals have a fraught history on Hawaii Island, where community concerns about safety and environmental impacts have kept them grounded.

The organization is hoping its proposed facility would be small enough to be able to win community support.

“Don’t think of what you see at Cape Canaveral,” he said, noting payloads would be between 50 to 100 kilograms.

“This is really a couple concrete pads with very little permanent infrastructure.”

Craig Campbell, CEO of the corporation, described the site being analyzed in the EA as being east or northeast of the macadamia nut farm. He said the rockets would be 20 feet to 40 feet tall.

They stated the rockets wouldn’t be a daily occurrence, and they think they would be launched far enough away from homes that the noise nuisance wouldn’t be greater than the airport or Hilo dragstrip.

“There would be a short spike for 30 seconds,” Campbell said.

“You will hear it, but it won’t be any louder than the jets that take off from the Hilo airport.”

Ultimately, those issues will be addressed by the EA, which could be ready for public review, including presentations during community meetings, in early 2019. 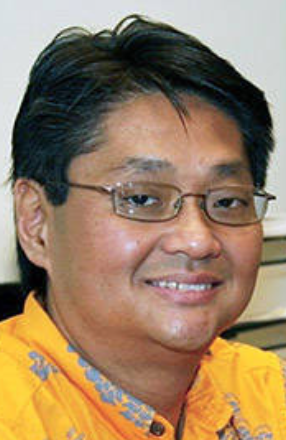 Lester said they are currently scoping concerns and questions from stakeholders as part of the EA, and don’t want to force the project on the community.

“We’re trying to be realistic in stepping through the process,” he said.

“If one piece of this doesn’t make sense, this process can come to a close,” Lester added.

Proposing to build a rocket launch facility of any type will likely face a skeptical public.

Terri Napeahi, a community activist who lives on a Panaewa farm lot, said she can’t imagine rockets being low impact, no matter how small. She said she is concerned it could be too close to Department of Hawaiian Home Lands properties.

Sen. Russell Ruderman, D-Puna, Ka‘u, said he wasn’t aware of the proposal, but he doesn’t think it would be the best use of the land.

“Why don’t we use our land for what people really want?” he asked.

He said Hawaii Island is a prime spot for small satellite launches since it is relatively close to the equator.

“If it is successful, it would be huge for us,” said Nakashima, D-Hilo, Hamakua.

Sen. Kai Kahele, D-Hilo, said he hadn’t heard the details about the proposal but noted it’s likely not realistic.

“Launching anything from that side of Hawaii Island has never come to fruition,” he said.

Shipman President Peggy Farias said in an email that the company hasn’t made a final decision on hosting the facility.

“Our final decision on whether or not to participate in this project will be dependent on the outcome of the Environmental Assessment process, which is in the very early stages,” she wrote. “We do believe that there are many potential benefits of this proposed project, including educational opportunities for local students.

“At the same time, all of the parties involved agree that the project must also be shaped and informed by careful consideration of environmental and cultural factors as well as community response.”

The state Legislature passed matching funds for the EA three years ago, Nakashima said, before a specific location was identified.