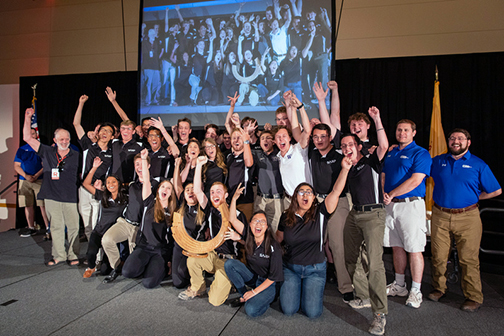 The Spaceport America Cup's winning team from
the University of Washington.

Champions were selected in each category, and the University of Washington team was chosen by judges from the group of category champions as the overall winner. 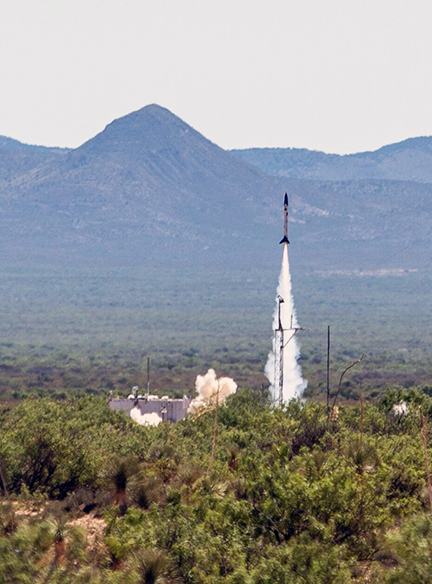 Photo is courtesy of Joe Najera.

From June 18 to 22, thousands of students and spectators flocked to southern New Mexico from across the globe, creating an economic and tourism boost for surrounding communities as part of their attendance at the 2019 Spaceport America Cup.

This year’s competition was the largest to date, with more than 120 teams registered including a large international presence from 14 different countries.

The week long event kicked off on June 18 at the Las Cruces Convention Center, where students displayed their rockets to judges and spectators, and had the opportunity to network with top commercial space companies and recruiters. 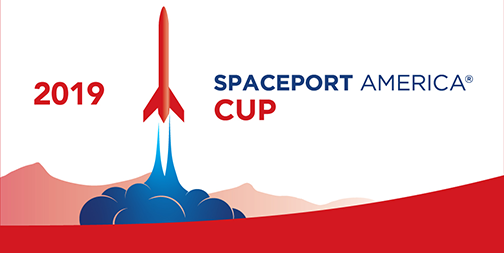 With over 90 rockets launched, the majority reaching their intended altitudes, this year marked more successful launches and increasing ingenuity from students, as well as continually improved experiences for spectators. 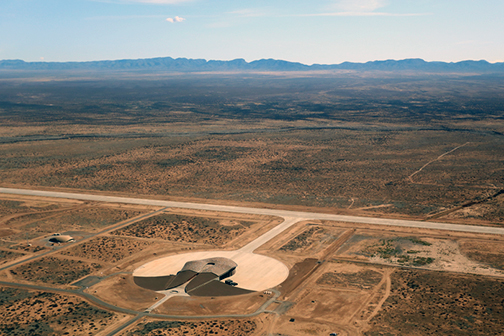