A company, Astroscale, and a university, University of Southampton, will collaborate on a project to investigate collision risks between satellites, highlighting the necessity for financial incentives for satellite operators to engage with active debris removal services. Astroscale has already been busy in the space debris world providing services to ensure the safety of the satellites in orbit. 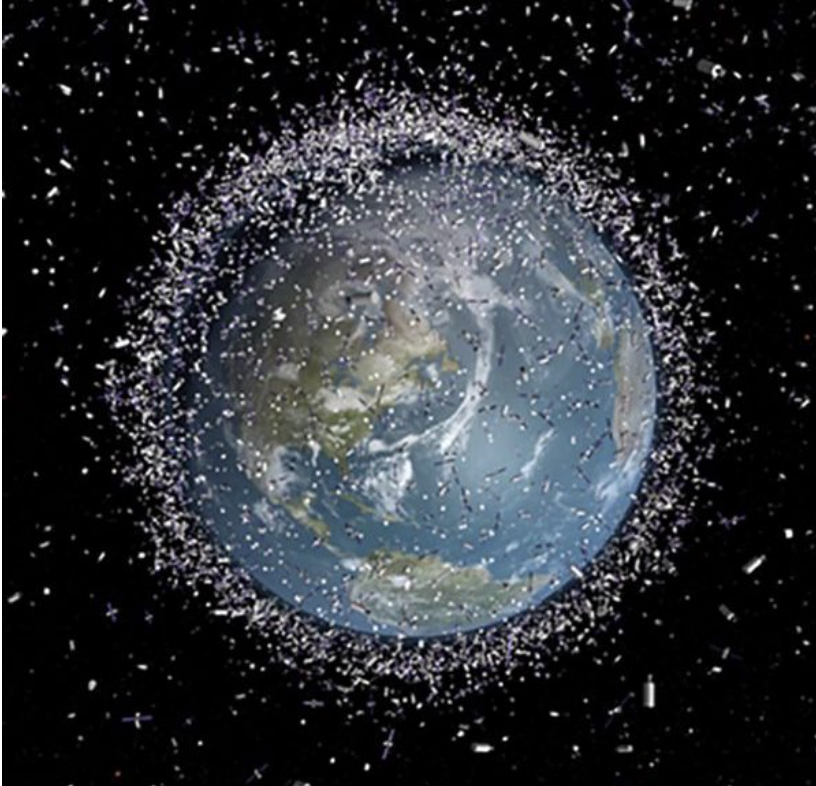 The University of Southampton is a partner university on the national SPRINT (SPace Research and Innovation Network for Technology) program and the project with Astroscale will be funded by SPRINT. The program provides small businesses with unprecedented funded access to expertise from the UK’s top space universities to support the development of new products and services, enabled through space, for their core markets.

During the eight-month project, the effectiveness of different active debris removal strategies will be determined using the semi-deterministic model, Debris Analysis and Monitoring Architecture to the Geosynchronous Environment (DAMAGE). DAMAGE, developed by Hugh Lewis, Professor within the faculty of Engineering and Physical Sciences at the University of Southampton, can simulate the evolution of future debris populations and will support quantifying the financial value of debris removal to satellite operators. The software was extensively upgraded recently to provide the capability to simulate large satellite constellations in low Earth orbit.

The increase in the number of large satellite constellations will add thousands of objects to low-Earth orbit in the next ten years, increasing the likelihood of collision and posing a risk to the sustainability of the entire orbital environment. This project marks a significant step forward in identifying the commercial value of active debris removal services and justifying action to remove failed satellites to maintain the orbital environment. The results from the data will allow Astroscale to identify which debris removal strategies are most effective, strengthening the business case for future debris removal missions.

John Auburn, Chief Commercial Officer of Astroscale stated that debris poses a threat to active satellites on which they rely daily. Though society is growing more aware of this increasing hazard, some satellite operators have not fully recognized the importance of removing their defunct spacecraft. By using DAMAGE to identify and model collision risk in orbit, they expect to quantify the value of debris removal to the maintenance of business sustainability.

Professor Hugh Lewis  concluded that it is widely understood that removing debris from the orbital environment is important for the long-term sustainability of space activities, but it is challenging to determine how best to deploy removal technologies for the greatest effect. He is delighted to be working with Astroscale to tackle this challenge and to enable their engineers to begin the drive towards a more sustainable future in space.

The project is expected to be concluded and findings released in summer 2020.