The 12-month HBTSS Phase IIa will demonstrate the payload design for a proposed satellite constellation to detect and track hypersonic and advanced missile threats. Phase IIa retires technical risk through the demonstration of critical technologies required to track advanced weapons like hypersonic missiles from space. 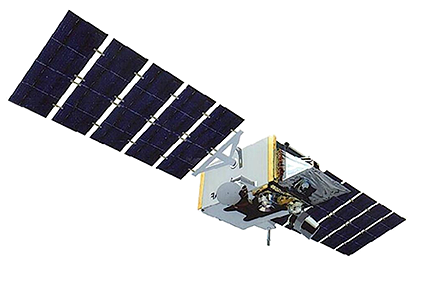 Northrop Grumman is building Phase IIa upon the concepts developed in Phase I. Work will be performed at various company locations in the United States.

Northrop Grumman’s end-to-end, multi-domain approach to hypersonic and ballistic missile defense spans technologies in multiple warfighting domains from sea to space, as well as the electromagnetic and cyber environments

Kenneth Todorov, VP, Missile Defense Solutions, Northrop Grumman, said that HBTSS is an important undertaking that allows advanced threats, such as hypersonic missiles, to be seen in ways not previously possible. He added that if threats can be seen, they can be taken out.