[SatNews] Cobham Tactical Communications and Surveillance, the RF company, has announced that its SOLO7 HD Nano transmitter, currently the smallest HD transmitter, has been deployed as part of Broadcast RF’s new VeloVue HD system, and will be shown at NAB 2015, Booth: C7412.

Designed by Broadcast RF and built by Videosys, the VeloVue HD was first commissioned by The Union Cycliste Internationale (UCI) on behalf of Host Broadcast Services (HBS) to enhance multi-platform coverage of the 2015 UCI Track Cycling World Championships at the National Velodrome in Saint-Quentin-en-Yvelines, near Paris. 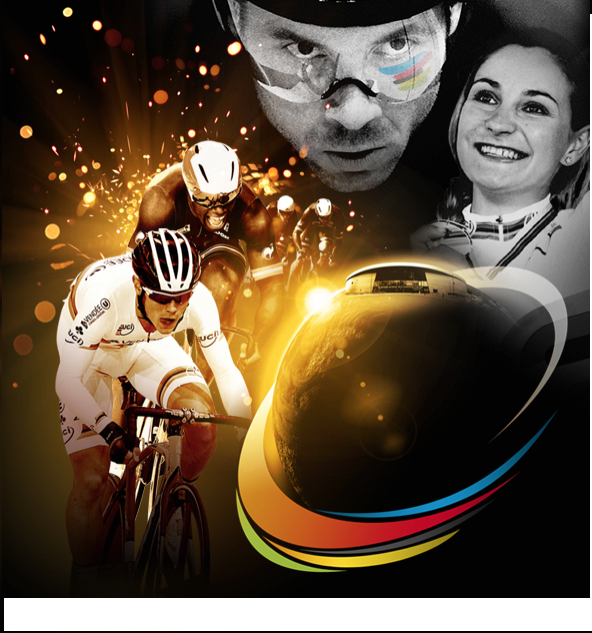 Videosys Managing Director, Colin Tomlin said, “For components we used our proprietary miniature camera coupled with Cobham’s SOLO7 HD Nano transmitter and a battery pack, all of which were wirelessly linked to an external Cobham receiver. We were able to integrate all components into a single housing, saving a huge percentage of weight, which of course is a key concern for professional cyclists.”

Using lightweight aluminium alloys and a 3D milling machine, Videosys used Broadcast RF designs to assemble wireless systems for four bikes. Each system weighed little more than an iPhone 6, with enough headroom to include a lightweight bracket. Tomlin added, “Without technologies such as the SOLO7 HD Nano transmitter, systems like this would be impossible.”

In practice, Broadcast RF’s VeloVue HD system was ground-breaking, making it possible for the first time for viewers to experience live cycling action from an on-track point-of-view.

HD images from the bikes were transmitted over RF links to a production truck just outside the National Velodrome, where HBS provided coverage for broadcasters worldwide, many of whom commented positively on the insights provided by new vantage point.

Cobham’s Head of Broadcast Sales, JP Delport, said, “We’re delighted that Broadcast RF and Videosys engineered yet another innovative way to deploy our SOLO7 HD Nano TX. Sport has always been a prime driver for broadcast ingenuity and the SOLO7 HD Nano TX is playing a major and increasingly diverse role in enabling producers and directors to capture images that, in turn, capture the imagination.”