Scientists are currently developing independent robotic networks that work together in order to create smart satellites. Those smart satellites could then be used to repair others in space. Currently, it is extremely difficult to do anything to broken satellites, which happens quite often. Because there is no real solution, the expensive satellites end up orbiting Earth for years until they are brought back into the atmosphere by gravity.

Ou Ma, a professor from the University of Cincinnati, is engineering robotics technology to fix the orbiting satellites before they break. He runs the Intelligent Robotics and Autonomous Lab at the university, and he would like to create robotic satellites that are capable of docking with other satellites for repairs and refueling. 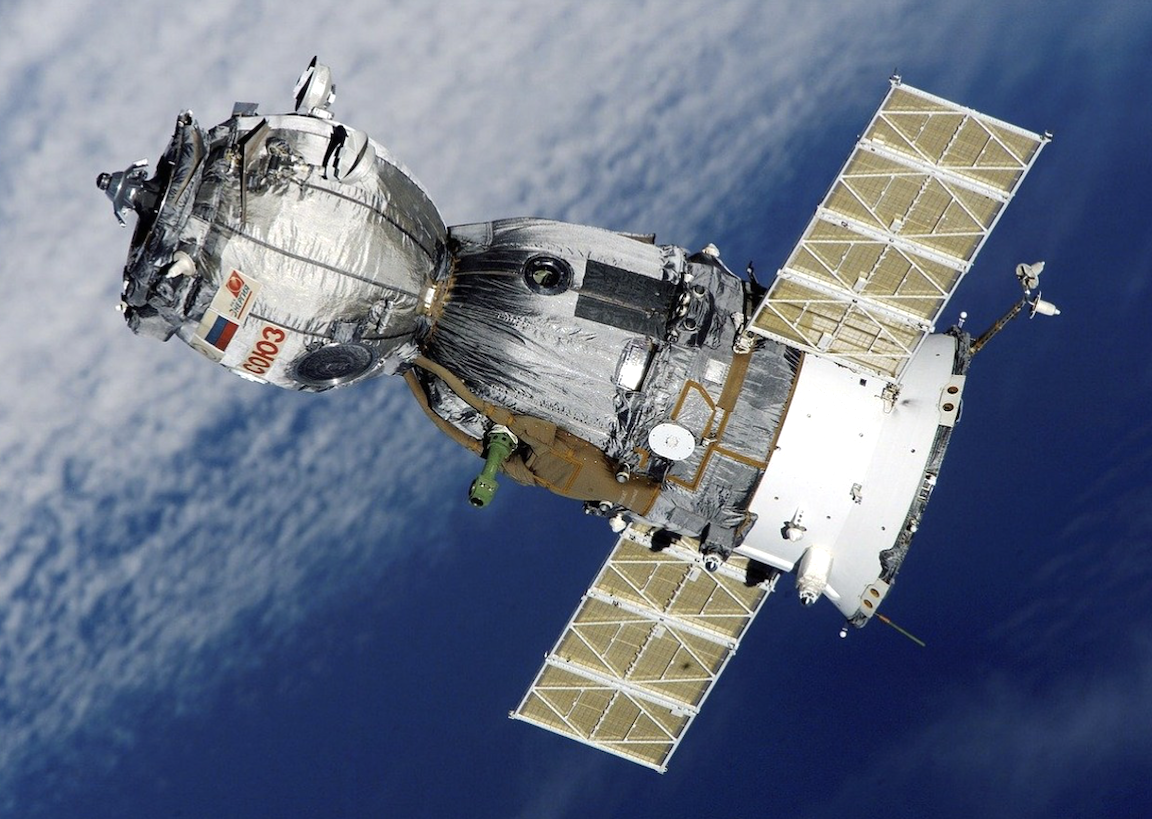 The best repair satellite will be capable of performing multiple tasks, according to Ma. He has a long career involving various projects that deal with robotic arms on the International Space Station, as well as the former space shuttle program.

In the lab, Ma and UC senior research associate Anoop Sathyan are working on robotic networks that work independently and collaboratively on a common task.

In their latest study, the pair used a group of robots and tested them with a novel game involving strings to move an attached token to a target spot on a table The robots each control one string, so they need the help of others in order to move the token to the right spot. To do this, they release or increase the tension on the string in response to each robot’s actions.

The team uses an artificial intelligence termed genetic fuzzy logic, and they were able to get the three robots, later five, to move the token to the desired spot.

The results of the research and experiments were published in the journal Robotica this month.

When the researchers used five different robots, they learned that the task can be completed even if one of them malfunctions.

“This will be especially true for problems with larger numbers of robots where the liability of an individual robot will be low,” the researchers concluded.

According to Ma, every satellite launch has the possibility of countless problems, and it is almost always impossible to do anything about it once the satellite is deployed.

Earlier this year, a $400 million Intelsat satellite, the same size as a small school bus, malfunctioned after reaching a high elliptical orbit. Some of the first 60 Starlink satellites launched by SpaceX also malfunctioned this year. In the case of SpaceX, the satellites were designed to orbit Earth at a low altitude, causing them to decay after a few years.

The most well-known of all took place in 1990 when the Hubble Space Telescope was deployed. NASA later learned that the mirror was warped, and a subsequent repair mission aboard the space shuttle Endeavor took place in 1993. That mission set out to replace the mirror, allowing images of the universe to make it back to Earth.

Sending humans to space in order to repair satellites is extremely expensive, according to Ma. The missions can cost billions of dollars and are difficult to complete.

The issues become more prominent every time a satellite is launched.

“Big commercial satellites are costly. They run out of fuel or malfunction or break down,” Ma said. “They would like to be able to go up there and fix it, but nowadays it’s impossible.”

NASA is looking to launch a satellite in 2022 that is capable of refueling others in low Earth orbit. They will set out to intercept and refuel a U.S. government satellite. The project is called Restore-L, and it is expected to be the proof of concept for autonomous satellite repairs, according to NASA.

Maxar, a company out of Colorado, will be responsible for the spacecraft infrastructure and robotic arms for the project.

According to John Lymer, chief roboticist at Maxar, most satellites fail because they run out of fuel.

“You’re retiring a perfectly good satellite because it ran out of gas.” he said.

“Ou Ma, who I’ve worked with for many years, works on rendezvous and proximity organization. There are all kinds of technical solutions out there. Some will be better than others. It’s about getting operational experience to find out whose algorithms are better and what reduces operational risk the most.”