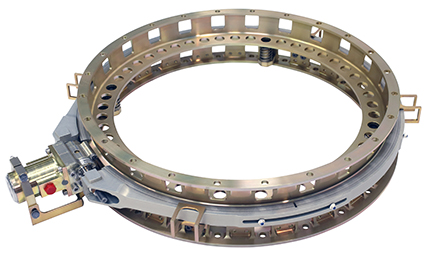 The 15 inch system serves as an adapter between satellite and rocket and ensures a smooth separation on orbit. The first Electron launch with this particular separation system is planned in the time period between Saturday, May 4, and Friday, May 17, 2019 from the Mahia Peninsula launch site in New Zealand.

The Electron launcher will carry three smallsats into orbit through the U.S. Air Force’s Rapid Agile Launch Initiative on the STP-27RD mission. One of these is the S-CLASS small spacecraft platform built by York Space Systems, which will demonstrate four different payload technologies. 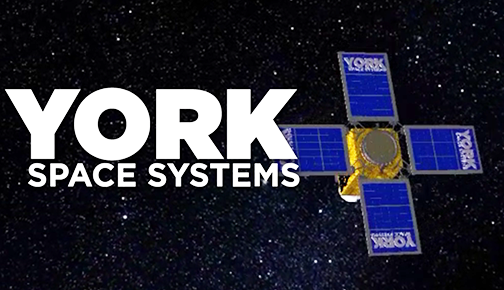 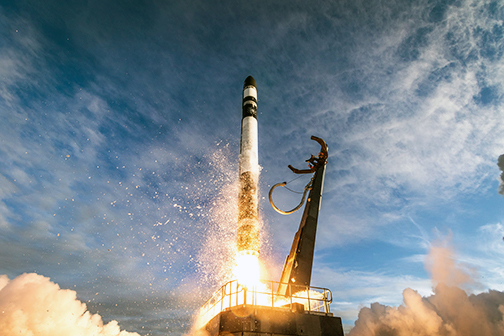 RUAG Space' payload adapter systems, dispensers and separation systems are used for major commercial and institutional launches in the U.S. and Europe, with more than 660 separations and a 100 percent success rate to date. RUAG Space has been expanding their business in the small payload adapter and separation systems market during recent years and seeks to extend that impact in the small launcher market with the partnerships with Rocket Lab and York Space Systems.

Peter Guggenbach, CEO, RUAG Space, said the company's separation system product range meets the needs of all launchers — big and small. The company is proud that the result of this partnership with Rocket Lab and York Space Systems will now be taking its first flight and look forward to further collaborations.