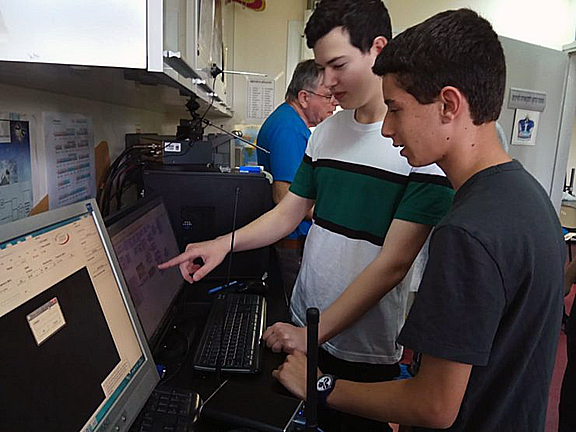 Israeli students at work on the Duchifat-3 satellite.

Duchifat-3, the third satellite in the Duchifat satellite series, is an experimental and educational spacecraft developed by high school students at the Space Laboratory of the Herzliya Science Center (HSC) and students from the Sha’ar HaNegev High school in Israel’s southern region.

The smallsat was launched by the Indian Space Research Organisation’s (ISRO) Polar Satellite Launch Vehicle (PSLV-C48), which lifted off at 3:25 p.m. on Wednesday, December 11, from the Srikarikota launch site.

According to the posting at JewishPress.com by author Arye Green, alongside its educational purpose, the Duchifat-3 smallsat has two missions which will be carried out in parallel, featuring an on-board camera for Earth imaging and a radio transponder for communication missions. The satellite images will be used for ecological research. 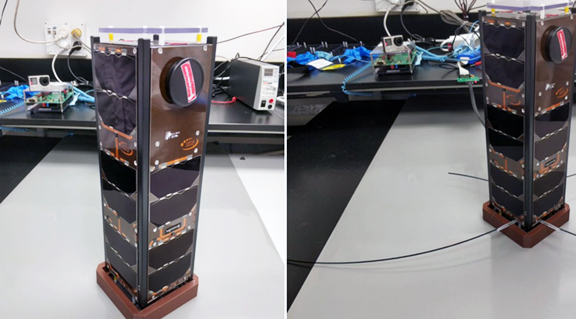 The students worked on the project for nearly two and a half years, during which they designed the satellite, programmed its software and put it through rigorous tests until they were certain it was prepared for launch.

During their work, the students faced various scientific and technological challenges including the preparation of the satellite for its scientific mission, managing its energy resources, communications system, and more.

Additionally, the satellite must be stabilized in space for successful space-borne photography, a complex task that requires control of the satellite’s position in orbit. 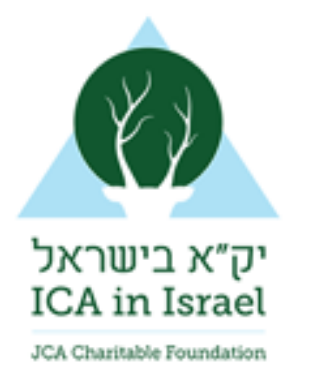 Funding for this project was provided by the ICA charitable organization in Israel, whose main focus is agriculture and education-related projects.