Spaceflight will be one busy place, in Seattle, Washington, as they make plans to schedule the launch of 14 more spacecraft from India’s Polar Satellite Launch Vehicle (PSLV) this year. Payloads will launch on PSLV’s C47, C48 and C49 missions, scheduled to launch in November and December 2019 from India’s Satish Dhawan Space Center. Customers aboard the missions include Analytical Space, Spire, iQPS and Kleos Space.

Analytical Space Inc.’s (ASI) second technical demonstration spacecraft, dubbed Meshbed, will be launching on PSLV C47 in November. ASI’s mission is an on-orbit demonstration intended to test technology that will enable users on Earth to gain faster access to satellite data. The spacecraft features a patented antenna from MITRE that could help enable faster access to space-based data, as well as government missions including tactical communications and intelligence, surveillance and reconnaissance. 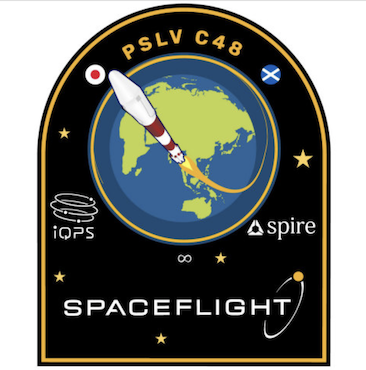 Curt Blake, CEO and president of Spaceflight said that PSLV continues to be a reliable launch partner for them, enabling Spaceflight to launch a variety of customers. By the end of 2019, they will have executed 11 launches on PSLVs and sent more than 100 satellites to orbit on this vehicle. The consistency of the PSLV has played a critical role in assisting our customers, especially those launching constellations, achieve their mission and business goals. 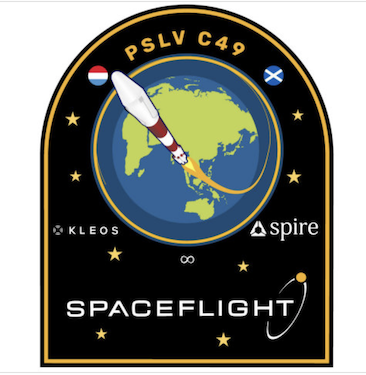 The company’s last mission aboard this launch vehicle was PSLV C45 which deployed 21 rideshare spacecraft earlier this year. Spaceflight has completed five missions already this year, with another five planned in 2019. Other noteworthy 2019 missions include Spaceflight’s GTO-1, which deployed the first commercial lunar lander aboard a SpaceX Falcon 9, and two rideshare missions with Rocket Lab, which sent nine spacecraft to orbit. In December 2018, SSO-A, the company’s historic dedicated rideshare mission, successfully launched 64 unique smallsats, making it the single largest deployment of satellites from a U.S.-based launch vehicle.