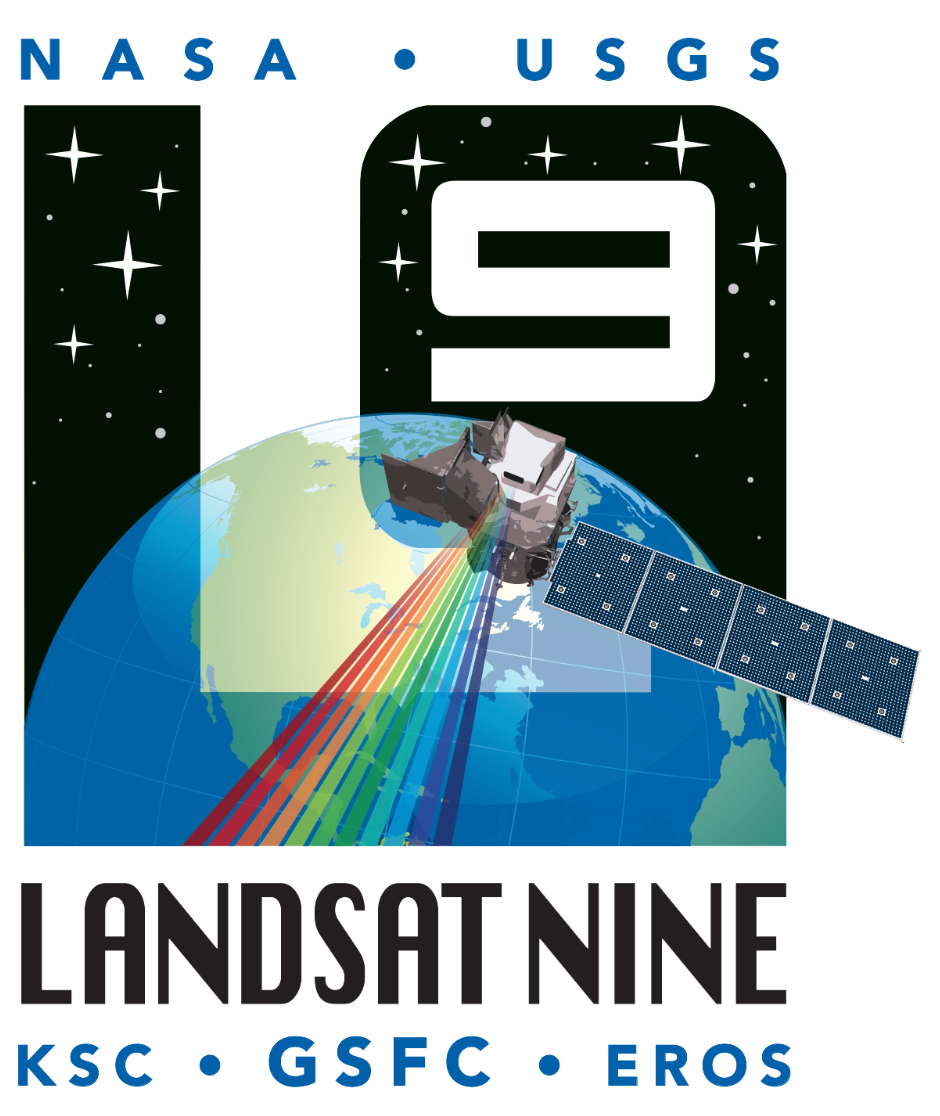 Putting together a satellite mission that involves sophisticated equipment and numerous government agencies is no small task, which is where Orbit Logic's STK Scheduler software and Collection Planning & Analysis Workstation (CPAW) comes into play. 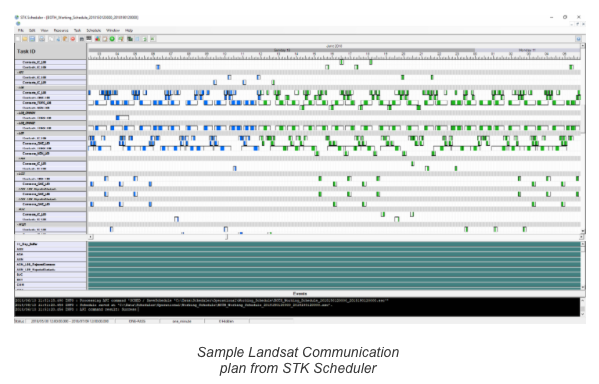 Landsat 9 will be the next satellite in the Landsat series that images the Earth’s surface. It is currently scheduled for launch in December 2020. Orbit Logic software will streamline and modernize the mission planning and collection planning process, taking over for the Generic Mission Planning System and the Collection Activity Planning Element (CAPE) that was previously developed and operated by USGS. 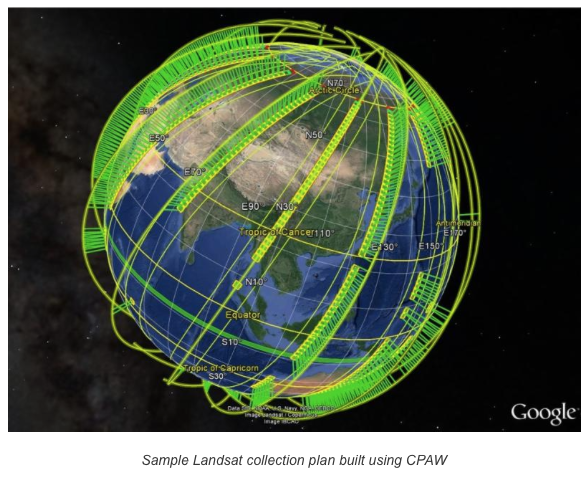 Orbit Logic's CPAW software will be used for Landsat 8 and 9 to generate validated, deconflicted, and optimized high fidelity imagery collection plans. A significant number of requirements were satisfied out of the box with Orbit Logic’s COTS software products. Plus, Orbit Logic provided engineering services to integrate with other elements of the ground system and develop models of the Landsat spacecraft bus and sensors. Additionally, Orbit Logic’s planning software solution provides a multi-mission planning system to support L8 and L9 simultaneously.