Chandrayaan-2 Could Lead to U.S., Japan to Set Up Base on Moon


India’s attempt to land a lander and rover on the Moon’s surface in its Chandrayaan-2 mission could help the U.S. plan a slot to land a human on its return to the Earth’s satellite and Japan plan a base for future exploration. 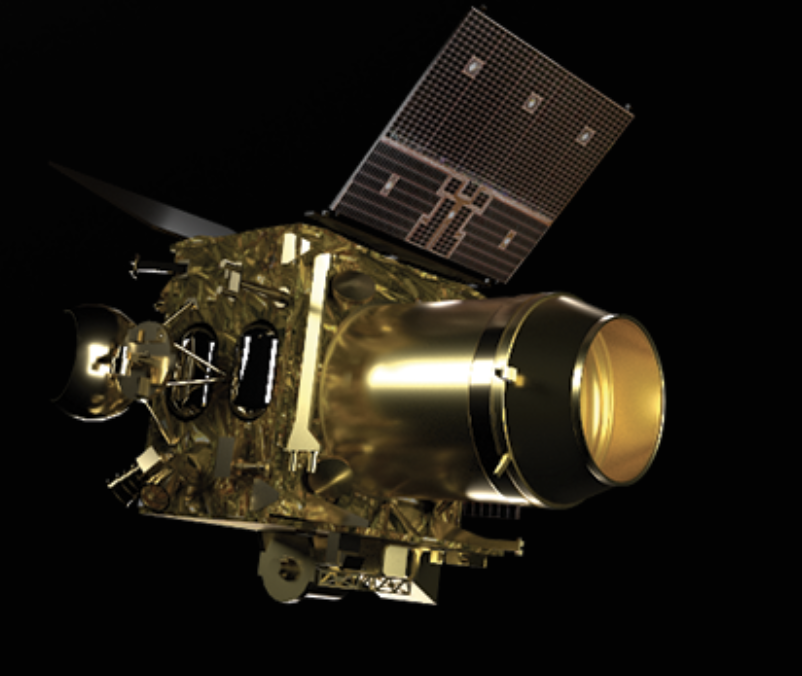 The U.S. space agency National Aeronautics and Space Administration is looking at landing two Astronauts — a woman and a man to the Moon by 2024 through its Artemis mission. NASA is looking at using Moon as a base for its future missions to the Mars.

“Congrats to ISRO on the launch of Chandrayaan 2, a mission to study the Moon. We're proud to support your mission comms using our Deep Space Network and look forward to what you learn about the lunar South pole where we will send astronauts on our Artemis mission in a few years," NASA tweeted soon after the launch of the mission on July 22.

Separately, India and Japan are jointly working on a mission to the Moon, which will explore the south polar region to set up a permanent base on the Earth’s satellite in the coming decade.

The lunar polar exploration mission in 2023, jointly by Isro and Japan Aerospace Exploration Agency (JAXA) will explore the lunar polar region suitability for establishing a lunar base for sustainable activities.

India is the first country to attempt to land a rover in the polar region in its Chandrayaan-2 mission, which is expected on Saturday morning.