[SatNews] While the satellite's mission is kept under wraps, it's no secret that today's launch was successful. 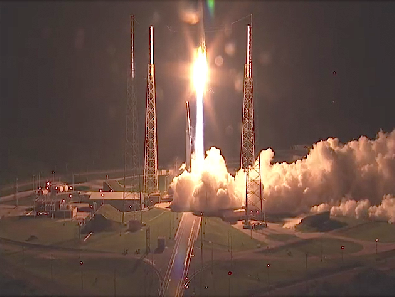 “It is an honor to work with Lockheed Martin Space Systems Company and all of our mission partners to launch this very important satellite,” said Jim Sponnick, ULA vice president, Atlas and Delta Programs. “Today’s launch marks ULA’s 11th successful mission this year and the 88th successful mission since ULA was formed in December 2006, a true testament to the teams focus on mission success, one launch at a time.” 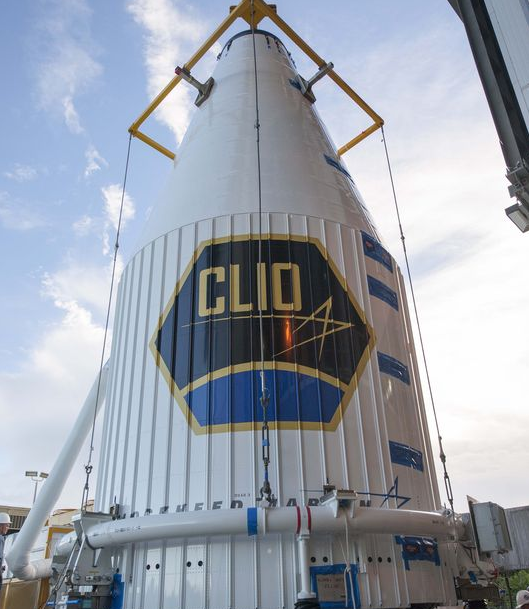 With more than a century of combined heritage, United Launch Alliance is the nation’s most experienced and reliable launch service provider. ULA has successfully delivered more than 85 satellites to orbit that provide critical capabilities for troops in the field, aid meteorologists in tracking severe weather, enable personal device-based GPS navigation and unlock the mysteries of our solar system. ULA – Bringing rocket science down to Earth.

For more information on ULA, visit the ULA website.