NASA Earth Observatory Imagery of the Chimanimani Landslides in Zimbabwe 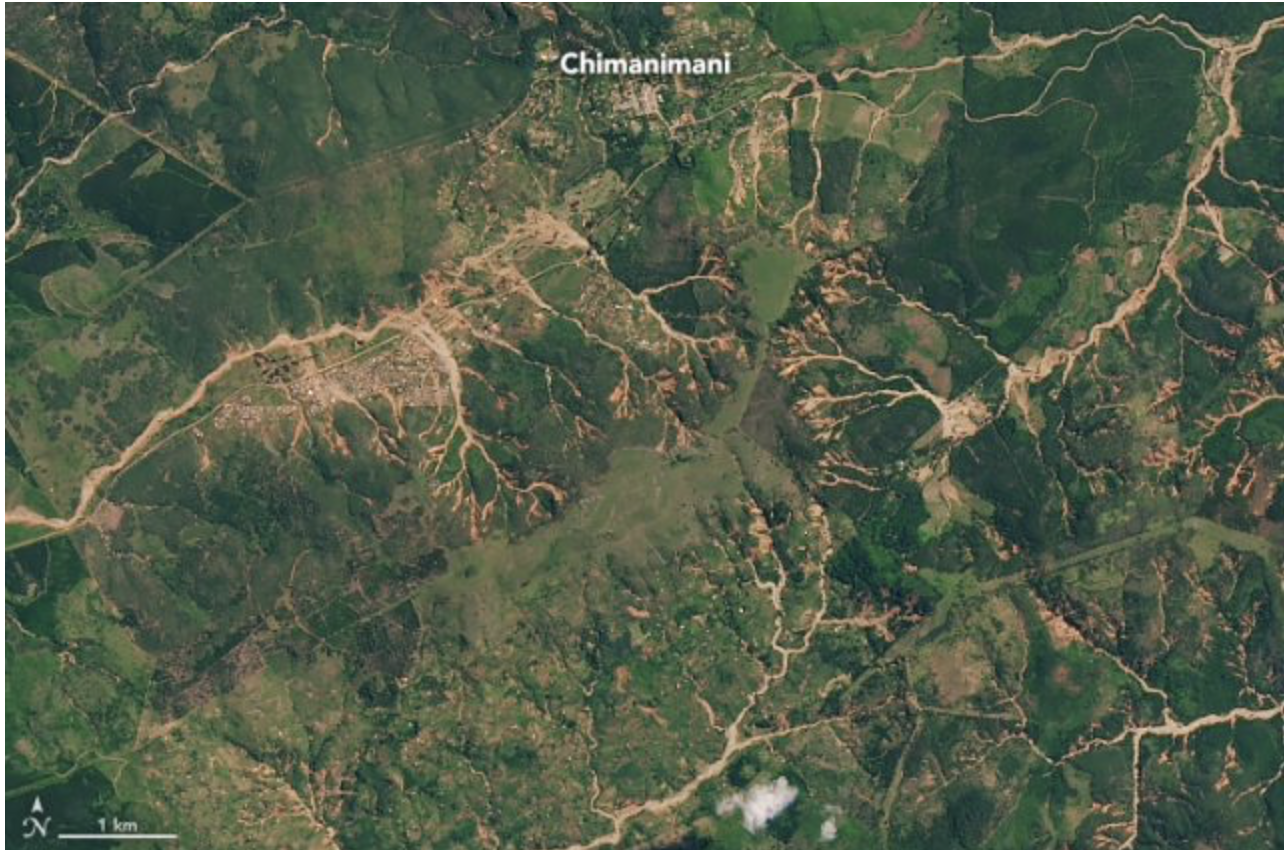 Yesterday NASA posted imagery of the Chimanimani landslides in Zimbabwe, triggered by Cyclone Idai.  Last week I highlighted that initial imagery suggested that there had been significant levels of landsliding; the NASA imagery confirms this.  The image below shows the landslides around Chimanimani  itself, captured with Landsat 8 Operational Land Imager (OLI) instrument:

The imagery clearly confirms that this area suffered extensive shallow landslides in the upper part of the catchments, which in turn combined to generate channelised debris flows that affected the villages.  These landslides have occurred over a wide area, beyond the zone shown in the image above (which has received most of the attention), as seen from the image below showing the area to the southwest of Chimanimani:- 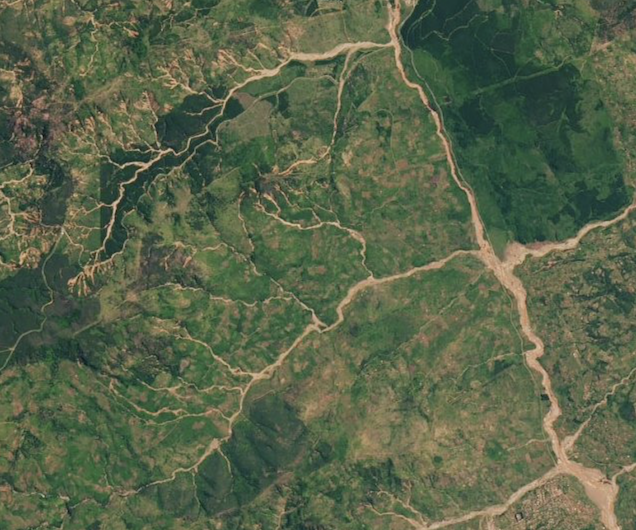 Note also the extensive evidence of sediment-rich floods in the main channel, which illustrates the way in which landslides high in the catchment can cause extensive damage long distances downstream.

This is a slightly intriguing feature that will benefit from more detailed investigation.

Meanwhile work continues to assess the losses from these landslides.  On 24th March, reports suggested that the known fatalities from the Chimanimani landslides had reached 189, although the final total was expected to be double this number.  There are some harrowing tales of the events that night; this is an account from Chipo Dhliwayo:-

“Rocks came from the mountain and crushed our hut; my in-laws’ house was the first to be destroyed. When our hut fell, my husband had gone to help my in-laws,” said Dhliwayo, as Zimbabwe military helicopters with aid and relief arrived at the worst affected areas of Chimanimani days after the tragedy. 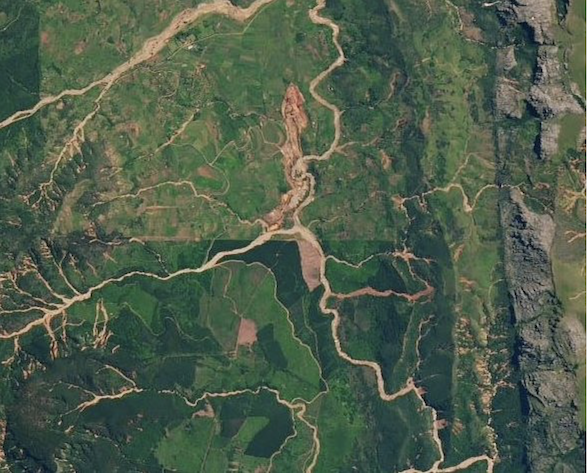 “I had three children that were sleeping in the house and I managed to rescue only my six-month-old child on my own before my husband arrived back.

“When he got back, I was crying and trying to move some of the rocks covering our hut to rescue our four-year-old kid, who survived. But the other child did not come out alive; he died in the hut, trapped under large stones,” she said.

Petley is the Pro-Vice-Chancellor (Research and Innovation) at the University of Sheffield in the United Kingdom. His blog provides a commentary on landslide events occurring worldwide, including the landslides themselves, latest research, and conferences and meetings.