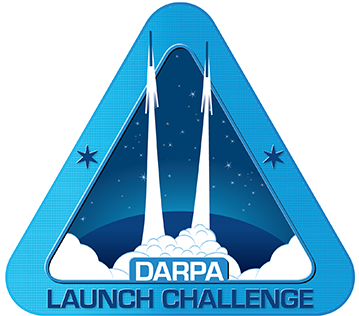 The remaining qualifying competitor is a space startup comprising industry veterans currently operating in stealth mode while the company works toward internal technical milestones. The team will receive notification of the first launch site in January 2020 with the first launch window targeted for February.

Virgin Orbit, which entered the competition via its wholly owned subsidiary, VOX Space, exited the competition in October to focus on its upcoming commercial launches. A third team, Vector Launch, withdrew from the Challenge in September due to a change in the company’s structure and financial status.

The Launch Challenge includes two launch campaigns, which will occur in a serial manner, within weeks of one another from two different locations. The team will receive notification of the first launch site approximately 30 days from the first launch window.

Todd Master, Program Manager for the DARPA Launch Challenge in the Tactical Technology Office, said a major element of the Launch Challenge is to stress the systems that currently constrain access to space. Today, space launch is a process that begins two to three years in advance and it relies on a limited number of launch sites with complex, expensive, and fixed infrastructure. As indicated in the quickly narrowing field of competitors, responsive and flexible access to space remains a significant challenge. Future warfighting needs will require true space resilience, the ability to put assets into orbit quickly and from a variety of locations. It’s a fundamental shift from a strategic use of exquisite space assets to a more tactical future.

DARPA has coordinated Launch Challenge payloads, which will be provided directly from the payload developer to the launch team. DARPA will provide updated reference LEOs approximately 30 days before the start of the launch windows.