These Space Surveillance Satellites Just Got an Upgrade 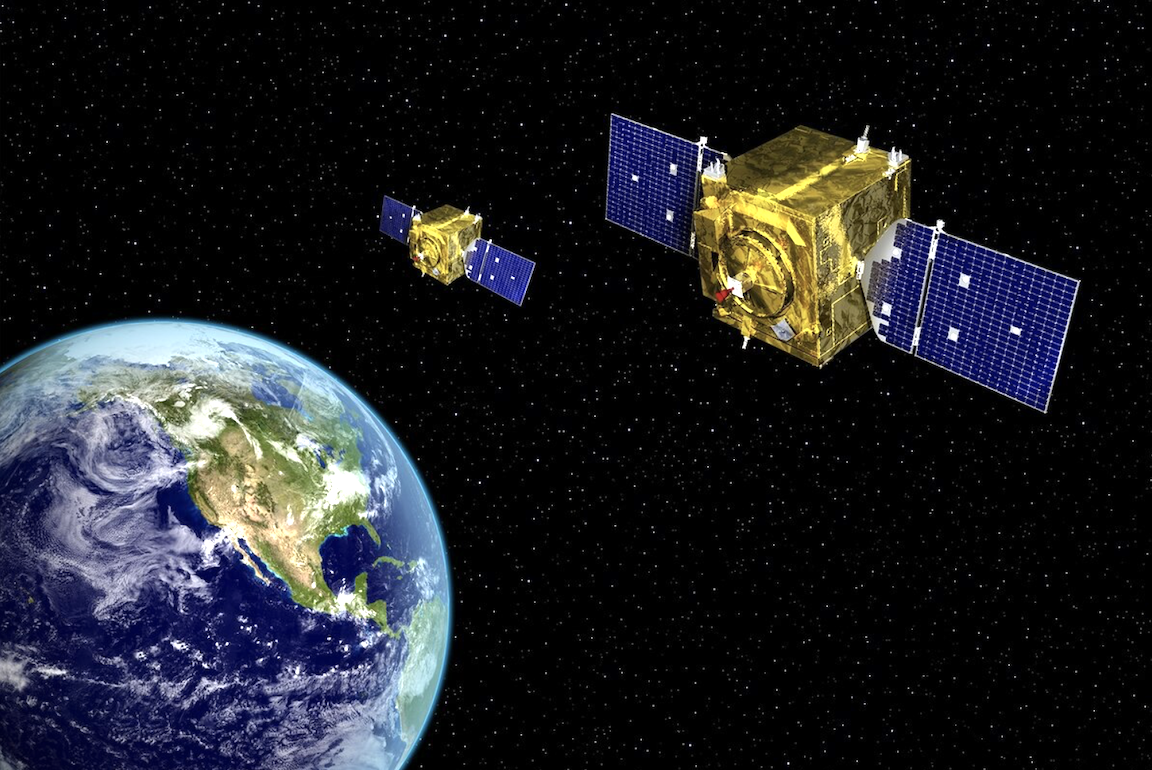 “There have been a series of robust security upgrades,” said Capt. Bradley Frost, 1st SOPS satellite engineer. “There have been new hardware and bug fixes that have significantly increased the reliability of the system. To sum it up, it’s better, faster and more secure than ever before.”

The squadron first began working on a software overhaul for the GSSAP ground system in 2017. A trial period was completed in December 2019, and SOPS completed operational acceptance February 12.

“The more functions that reside on the ground, the more we can stay updated as technology increases and operational demands increase,” said Frost. “Surface level, it looks like a room of computers and server racks with fiber running every which way. But it is this set of hardware, and the software loaded onto it, that enables our operators to plan and execute daily tasks.

According to SOPS, this was one of the most significant upgrades to the system since it became operational in 2015. The ground system upgrade will also be important as the Space Force expands the constellation later this year, said 1st SOPS engineer Capt. Zachary Funke.

The first two satellites in the constellation launched in 2014, with two more satellites joining them on orbit in 2016. The Space Force is slated to launch the fifth and sixth GSSAP satellites in the fourth quarter of 2020 aboard an Atlas V rocket.

Operating near the geosynchronous belt, the four GSSAP satellites can provide data on other man-made objects in space without being interrupted by the weather or atmospheric conditions that impact ground-based space situational awareness systems. GSSAP satellites can also perform rendezvous and proximity operations, approaching other space vehicles to provide attribution or enhanced surveillance on objects of interest to United States Space Command.

Data collected through GSSAP is fed into the Space Surveillance Network, where it helps contribute to the military’s space domain awareness.

Northrop Grumman is the primary contractor for GSSAP.