[SatNews] "By continuing to pursue a path of Orion and Space Launch System (SLS) for deep space missions and commercial crew for low Earth orbit missions, NASA is assuring that ..." 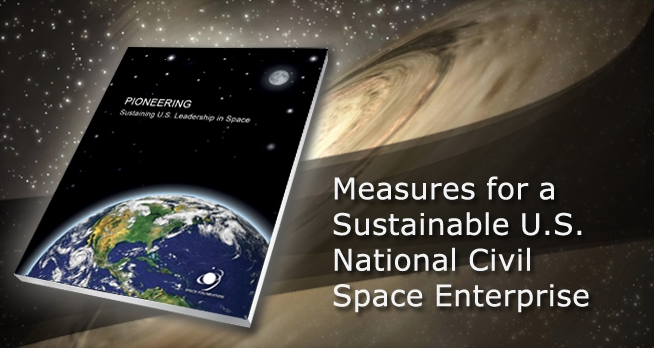 "By continuing to pursue a path of Orion and Space Launch System (SLS) for deep space missions and commercial crew for low Earth orbit missions, NASA is assuring that the United States can return to meaningful human space flight programs in the post-shuttle world," said Space Foundation Chief Executive Officer Elliot Pulham. "This dual path forward is critical to maintaining U.S. engagement with, and leadership in, commercial, federal and international human space flight programs. NASA and all the contractors who have participated in these programs are to be congratulated for the investment, discipline, foresight, leadership and innovation that they have brought to this challenge." 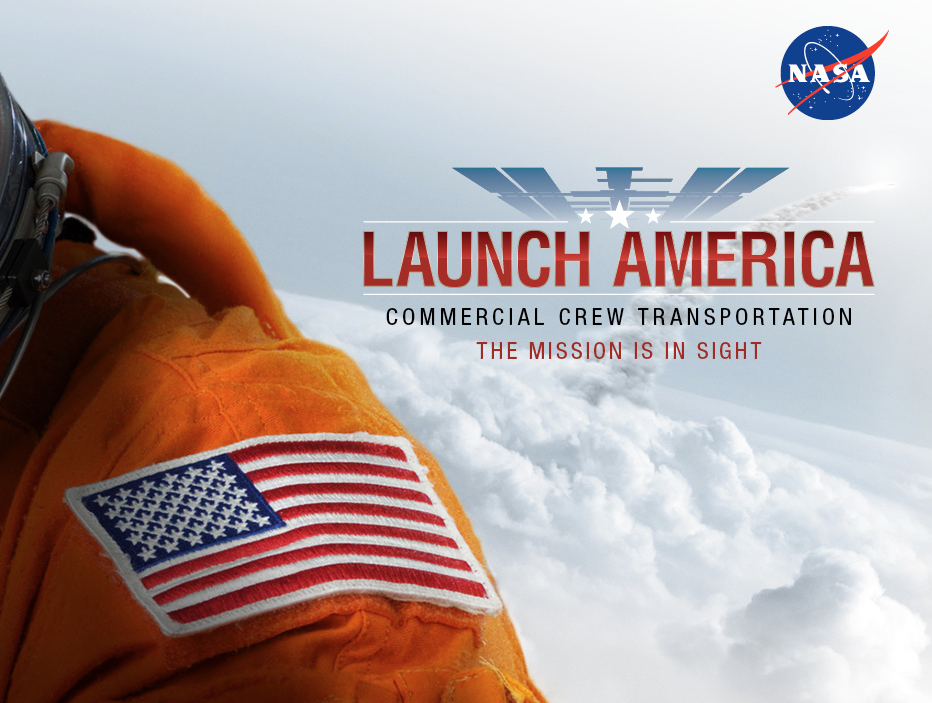 In a report released in December 2012, the Space Foundation made a number of recommendations for strengthening the focus, oversight and funding of NASA and strengthening the U.S. civil space program. The 70-page report - PIONEERING: Sustaining U.S. Leadership in Space — is available here.

The U.S. space program was created to meet a specific geopolitical challenge more than 50 years ago, during the height of the Cold War. NASA has accomplished many great feats since that time, in spite of being subjected to constantly shifting priorities and mixed signals from Congress and the administration. In the absence of a clear national consensus on the role and function of a space program, a mixture of historical circumstance and political factors have caused NASA’s organizational culture to adopt some behaviors that have held the agency back. To better understand NASA’s situation, the Space Foundation undertook a study to explore NASA’s current state and options for the future.

Based on in-depth historical research and interviews with nearly 100 space leaders, PIONEERING: Sustaining U.S. Leadership in Space addresses issues within the agency and makes recommendations on its governance and funding.