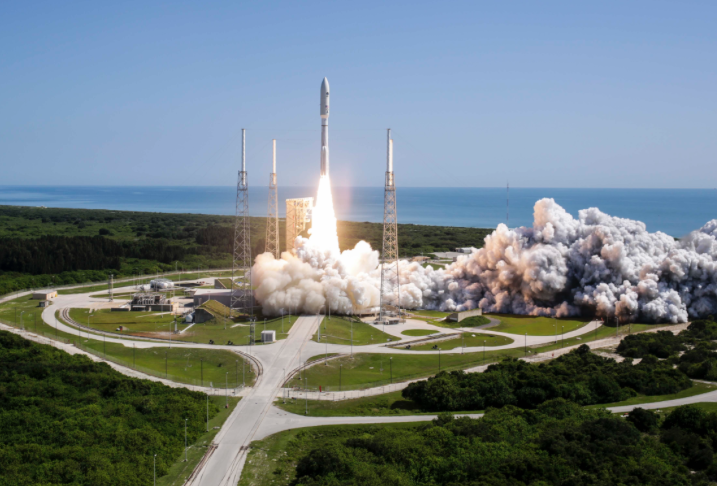 MUOS-5 is the final satellite in the five-satellite constellation, which provides warfighters with significantly improved and assured communications worldwide.

“We are honored to deliver the final satellite in the MUOS constellation for the US Navy,” said Laura Maginnis, ULA vice president, Custom Services. “Congratulations to our navy, air force and Lockheed Martin mission partners on yet another successful launch that provides our warfighters with enhanced communications capabilities to safely and effectively conduct their missions around the globe.” 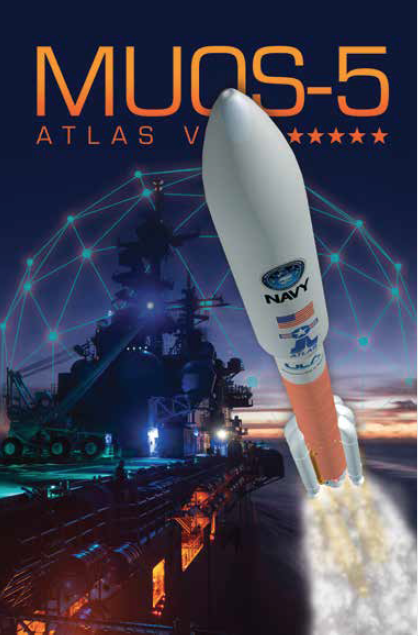 The mission was ULA’s fifth launch in 2016 and 108th launch since the company formed in 2006. MUOS-5 was the seventh mission to be launched aboard an Atlas V Evolved Expendable Launch Vehicle (EELV) 551 configuration vehicle, which includes a 5-meter diameter payload fairing and five solid rocket boosters. The Atlas booster for this mission was powered by the RD AMROSS RD-180 engine and the Centaur upper stage was powered by the Aerojet Rocketdyne RL10C-1 engine.

“I am so proud of the team for all their hard work and commitment to 100 percent mission success,” Maginnis said. “It is amazing to deliver our second national security payload from the Cape in just two weeks. I know this success is due to our amazing people who make the remarkable look routine.”

With more than a century of combined heritage, United Launch Alliance is the nation’s most experienced and reliable launch service provider. ULA has successfully delivered more than 100 satellites to orbit that provide critical capabilities for troops in the field, aid meteorologists in tracking severe weather, enable personal device-based GPS navigation and unlock the mysteries of our solar system. 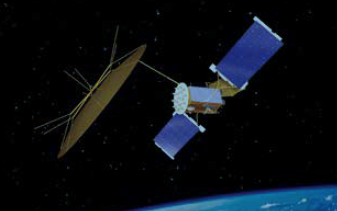 Once on-orbit, the MUOS-5 satellite, with its 14-meter diameter reflecting mesh antenna, will augment the constellation as an on-orbit spare for the WCDMA capabilities while actively supporting the legacy system. The current MUOS network of four satellites and associated ground stations provides near global coverage. Lockheed Martin is the MUOS prime contractor and system integrator.

Some new MUOS features include:

Producing more than two and a half million pounds of thrust at liftoff, the Atlas V 551 rocket is the most powerful in the Atlas V fleet. In its 10 years of service, the 551 rocket has launched groundbreaking missions for our nation—from the critically important MUOS constellation to historic science missions including New Horizons, the first mission to Pluto and the Juno mission to Jupiter. MUOS is changing the way we support our troops in the field while New Horizons returned the first images of Pluto in 2015 and later this summer Juno will begin its quest to understand the origin of Jupiter.