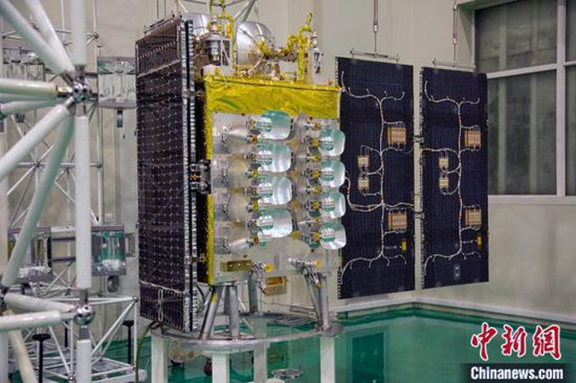 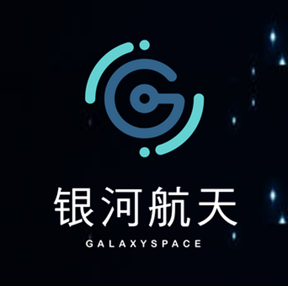 China's first LEO 5G broadband satellite with high capacity to meet international competition will be launched by Chinese commercial aerospace company, Galaxy Space, at the end of December, according to a statement sent to the Global Times.

The satellite is the first in China to be built with a capacity of 10 gigabits per second (Gbps) and it will be, according to the company, the world's first LEO broadband satellite in the Q-/V-band, an extremely high frequency band.

The satellite has already been developed and ground tests have been carried out with stable results. Once in place, the satellite will be able to cover an area of 300,000 square kilometers, roughly 50 times the size of Shanghai. It is expected to narrow the technological gap between Chinese and U.S. companies OneWweb and SpaceX, who have already deployed LEO communications satellites.

The broad coverage of LEO satellites could mean easier access to internet for people in remote areas, as well as more simultaneous data transmission for time-sensitive professions, including live news broadcasting and trading.