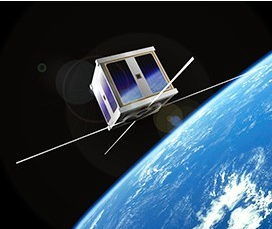 A series of seven small satellites expected to serve for wildlife protection, field emergency rescue, vehicle and ship monitoring and logistics tracing were launched into space at noon Friday.

A Long March-2D rocket, carrying the satellites called the “ladybeetle series,” together with two satellites for Saudi Arabia and three other small ones, blasted off from the Jiuquan Satellite Launch Center in northwest China at 12:12 p.m.