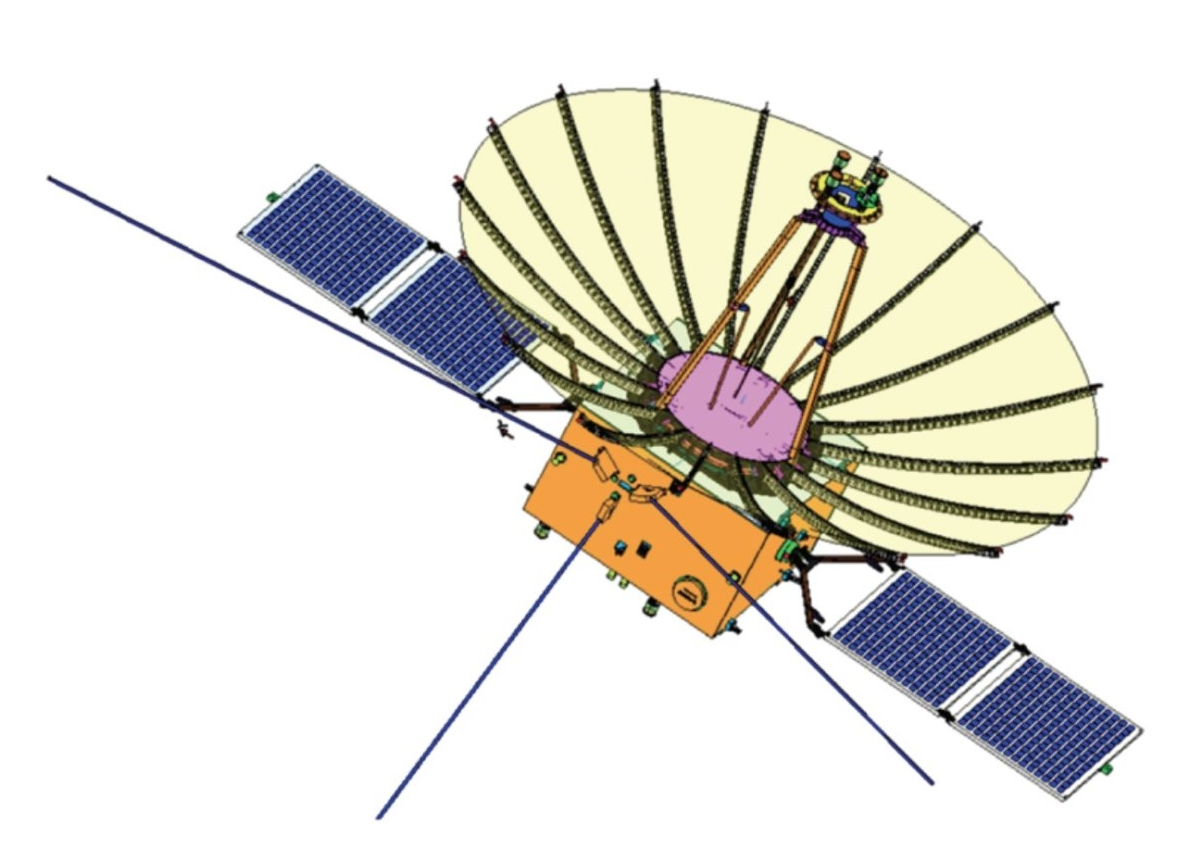 A diagram of the Queqiao Chang'e-4 relay satellite, with a parabolic antenna for communications, and three 5-meter monopole antennas for low frequency astronomy into
deeper space.
Image: Chinese Academy of Sciences

A real combination of nationalities contributed in the building of a Chinese lunar landing and rover vehicle operation to be used on the far side of the moon later this year. In fact, Space Advisory Company's (SAC) South African-developed space hardware forms a critical part of a unique science mission on a relay satellite, as a means of communications for the Chinese Moon mission.

A digital controller unit designed and supplied by the Somerset West-based Space Advisory Company (SAC) is part of the Netherlands-China Low Frequency Explorer (NCLE) as a science payload on the Chang’e-4 satellite which lifted atop a Long March 4C Rocket from Xichang Satellite Launch Centre at 21:28 UTC on Sunday, May 21. 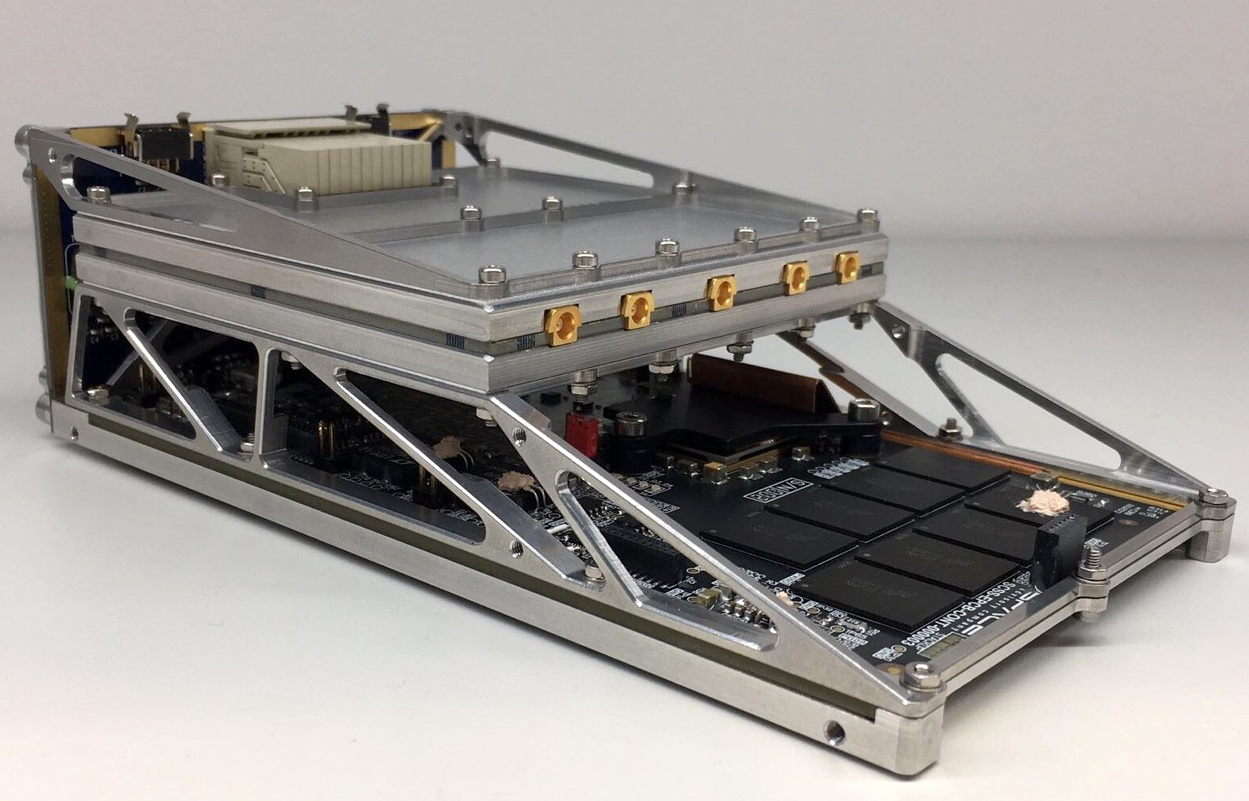 The Chang’e-4 satellite will take eight to nine days before it gets positioned some 60-80,000 kilometers beyond the moon at a low gravity point the so-called Second Earth-Moon Lagrange Point (E-M L2). This point allows for a stable halo orbit and a simultaneous line-of-sight to the intended lunar lander with its operating rover and ground stations on Earth. While the Chang’e-4 satellite’s main mission is to relay messages between Earth and the Moon, the NCLE instrument will ride along and conduct experiments into deeper space. 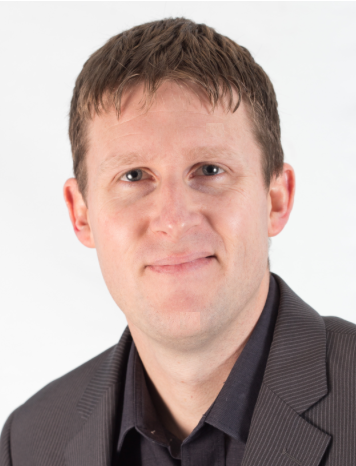 Duncan Stanton, CEO of Space Advisory Company (SAC) said that they are ecstatic to be part of such an unique mission and especially proud of their engineering team who proved themselves to be world-class by meeting the ambitious timeline and performance requirements of the project. They may just have embarked on proudly flying the South African flag the furthest ever.

Stanton continued that the controller unit supplied by them forms a critical part of the digital receiver system for the NCLE instrument. The instrument was built by the Radboud Radio Lab from the Radboud University, the Netherlands Institute for Radio Astronomy (ASTRON), and Innovative Solutions In Space (ISIS) in Delft. The instrument has a primary science objective to detect low frequency 21-cm hydrogen line emissions from the ‘dark ages’ period of the universe before stars began to shine.

Space Advisory Company is a member of the Somerset West-based SCS Aerospace Group (SCSAG), Africa’s largest privately-owned group of satellite design and manufacturing companies with more than 25 years of experience in this domain.