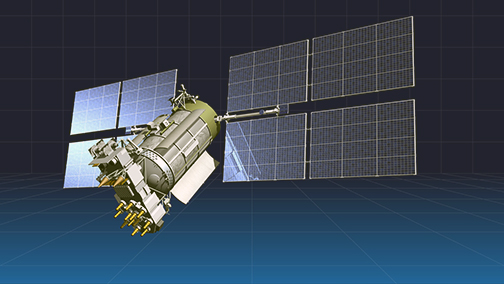 In 2021, three Glonass-K satellites will be delivered to the orbit.