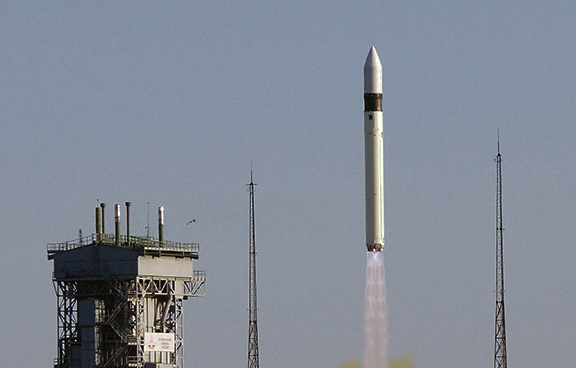 The Rokot rocket launch from the Plesetsk cosmodrome. The launch photo is courtesy of TASS/Andrei Morgunov.

On December 27 at 2:11 a.m., Moscow time, the Russian Briz-KM upper stage delivered to orbit a military satellite plus three Gonets-M communication smallsats, according to the Russian Defense Ministry.

In a statement from the ministry, they said that the Rokot light carrier rocket was launched from the Plesetsk cosmodrome (Arkhangelsk region) and delivered three Gonets-M communications spacecraft and the spacecraft of the Russian Defense Ministry to the orbit at the assigned time.

The launch of the Rokot rocket and delivery of the spacecraft to the orbit were carried out in the routine mode, the ministry added. 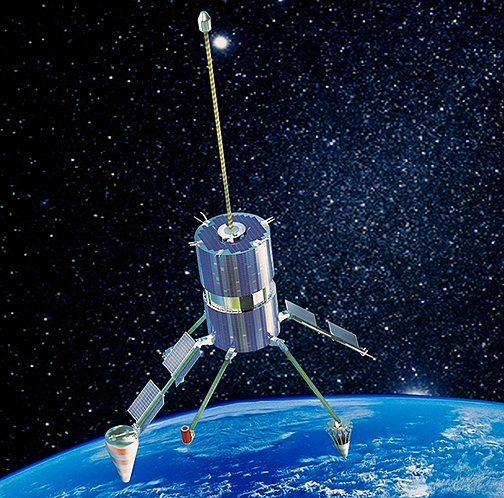 These smallsats were built by Reshetnev Information Satellite Systems and weight approximately about 300 kilograms — their life expectancy on-orbit is five years. No information, as of this writing, has been offered regarding the Russian military satellite payload.

This is the second launch of the Rokot rocket from Plesetsk in 2019. The previous Rokot launch was successfully carried out on August 30. Moreover, combat crews of the Space Forces of the Russian Aerospace Forces have launched six more Soyuz-2 carrier rockets from the Plesetsk cosmodrome during 2019.