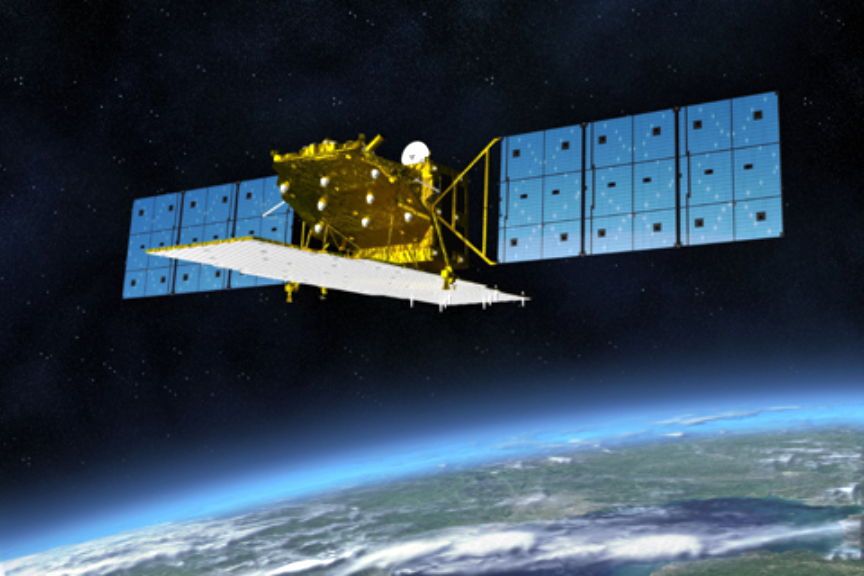 Japan will launch the nation's first space operations unit within the Air Self-Defense Force on May 18 to monitor threats to Japanese satellites in outer space, this according to Japan's Defense Minister Taro Kono.

The Space Domain Mission Unit will be tasked with tracking space debris and meteorites that could hit Japanese surveillance satellites orbiting Earth, Kono said last week, telling a news conference that countermeasures against (space) debris are extremely important. Japan will look into expanding the scale of the unit in the future.

The new space unit will be based at the ASDF Fuchu Air Base in the suburbs of Tokyo and staffed with approximately 20 personnel, according to the Defense Ministry.

The ministry aims to establish a space monitoring system in collaboration with the Japan Aerospace Exploration Agency (JAXA) and U.S. forces. The new unit is expected to become fully operational in fiscal 2023.