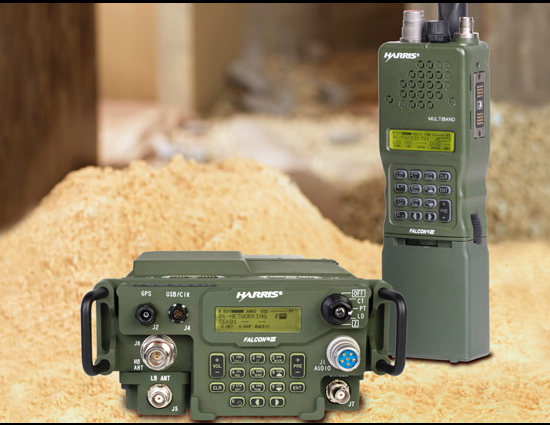 “The Harris Falcon III radios enable the SOF to stay connected wherever the tactical edge happens to be,” said George Helm, president, Department of Defense business, Harris RF Communications. “Our products support SOF-unique capabilities and include a full suite of DOD waveforms to provide interoperability across all branches of the U.S. Department of Defense.”