Khalifa University of Science and Technology students were celebrating with the welcome news that their second CubeSat development program, MYSAT-2, has completed its critical design review (CDR), achieving a key milestone for the university’s Space Systems and Technology Master’s Concentration program. Once launched, MYSAT-2 will test student developed algorithms to determine the CubeSat’s orientation in space; estimated to be 15 percent to 20 percent more power-efficient. The program aims to equip Emirati engineers with theoretical and technical skills to advance the UAE’s space agenda. 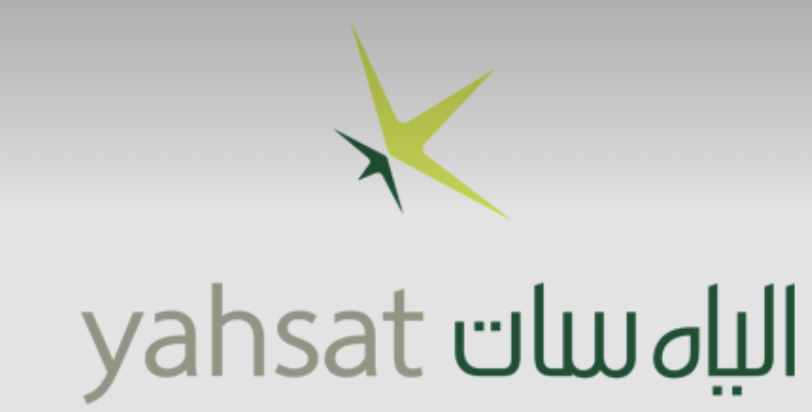 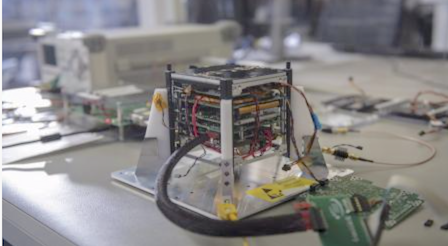 MYSAT-2 is the second nano-satellite developed by the students of Khalifa University within the institution’s Yahsat Space Lab. The MYSAT-2 project enables students to expand their knowledge and technical capabilities in all phases of satellite development, operation, and exploitation through practical research and development.

Designed and built by a team of nine students pursuing a Master’s degree with Space Systems and Technology Concentration, MYSAT-2 features significant upgrades from MYSAT-1. Its primary mission is to enable students to design, implement, and test new Attitude Determination and Control (ADC) Algorithms, developed by the Khalifa University students. The algorithms help determine a CubeSat’s orientation in space, and are estimated to be 15 to 20 percent more power-efficient, in comparison with similar algorithms implemented on other spacecrafts. If successful, the new algorithms will establish the UAE as a contributor to the global space industry. 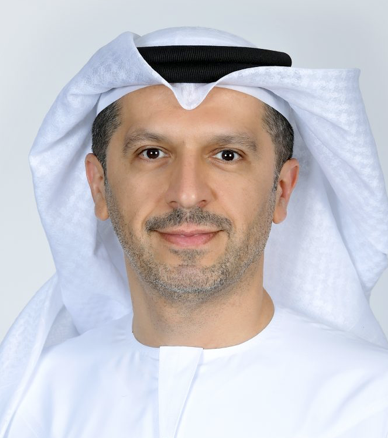 Dr. Arif Sultan Al Hammadi, Executive Vice-President, Khalifa University commented that the successful completion of critical design review signifies another momentous occasion in the development of MYSAT-2 by their Space Systems and Technology Concentration students at the Yahsat Space Lab, with support from Northrop Grumman and Yahsat. They believe, like its predecessor, MYSAT-2 will represent their contribution to the UAE’s commitment to developing indigenous aerospace scientists, while establishing their students’ contributions to developing energy-efficient algorithms that determine the CubeSat’s orientation in space. This will help Khalifa University develop next generation satellites even more efficiently, and market the software systems to other satellite developers. 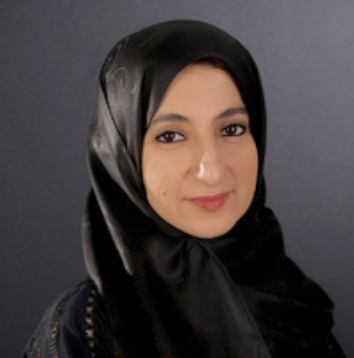 Mona Al Muhairi, Chief Human Capital Officer at Yahsat added that MYSAT-2’s critical design review is a milestone for Yahsat Space Lab and the CubeSat program. Working alongside Khalifa University and Northrop Grumman to support the program, Yahsat aims to equip the rising generation with the skills they need to advance the UAE’s space agenda. Our focus now turns to the next stages of the program and the launch of MYSAT-2, which promises to be another leap forward for the UAE’s space ambitions. 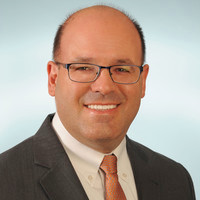 Frank DeMauro, Vice-President and General Manager, Space Systems, Northrop Grumman said MYSAT-2, the second satellite from their joint collaboration with Khalifa University and Yahsat, promises to open up new research avenues in spacecraft attitude control. The company congratulates the Khalifa University students in reaching the important milestone of the Critical Design Review and look forward to working with them as they prepare the satellite for a launch on the Northrop Grumman Cygnus spacecraft in 2020.

The CDR review panel included experts from Yahsat, Khalifa University, and Northrop Grumman. The collaborative review panel assessed the program’s readiness and confirmed that the technical efforts are on track to proceed into fabrication, demonstration, and testing, with performance requirements being met, on budget and on schedule. Full-scale fabrication of MYSAT-2 will now begin with several intermediate internal reviews, including a software demonstration, and the flight readiness review.

MYSAT-1, the first CubeSat developed by Khalifa University students, has successfully captured an image of earth earlier in March, following its launch to space in November 2018.