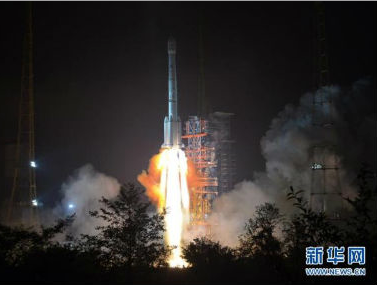 The satellite was sent into orbit by the Long March-3B carrier rocket. This was the 273rd mission of the Long March rocket series. Both the satellite and the rocket were developed by the China Aerospace Science and Technology Corporation. The launch was conducted under the sponsorship of the China Great Wall Industry Corporation (CGWIC) that offers Chinese satellites and launch services on the international market as the sole provider licensed by the Chinese government.

APSTAR-6C satellite is the second communications satellite based on DFH-4 platform procured by APT Satellite. The first in-orbit satellite procured from CGWIC by APT Satellite, APSTAR-9 has been operating under normal condition and continues to provide reliable and high quality services to APT Satellite's customers since its launch in 2015. Up to now, the earliest DFH-4 communication satellite has served in orbit for more than nine years and is being acknowledged by the international satellite operators. 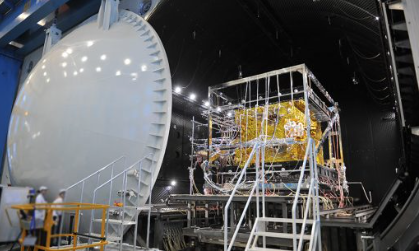 The satellite was built on the DFH-4 satellite platform, with APStar-6C hosting a hybrid communications payload comprising of 45 transponders operating in the C-, Ku- and Ka-Bands that provide a wide range of communications services to customers in the Asia-Pacific Region. Replacing APStar-6, launched in 2005, the APStar-6C satellite will deliver VSAT services, video distribution, Direct-to-Home television and high-throughput cellular backhaul.

The satellite’s 26-transponder C-Band payload provides wide-beam coverage over the entire Asia-Pacific Region for broadcasting applications. The coverage reaches from Eastern Russia all the way south to Australia and New Zealand and from the Arabian Peninsula to Hawaii in the east.