National security in the space domain continues to expand its operational coordination and capabilities between the U.S. Space Command and allied nations.

A multi-national space force, a strategic defense partnership between several nations including the United States, Canada, Australia, and the United Kingdom, operate together at the Combined Space Operations Center. Additional nations collaborating on space operations with the CSpOC include Germany, France and New Zealand. 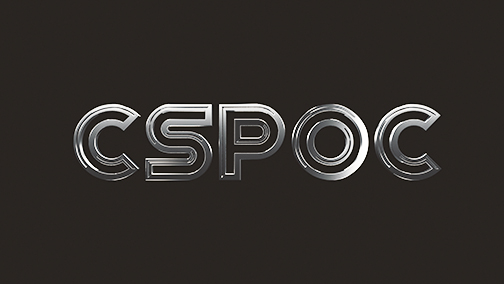 USSPACECOM maintains strong international alliances and partnerships to conduct operations in and through the space domain. Given the increasing complexity of the space environment, the coalition provides a unified response to a variety of threats presented in the warfighting domain of space. The CSpOC is primed to conduct such operations. 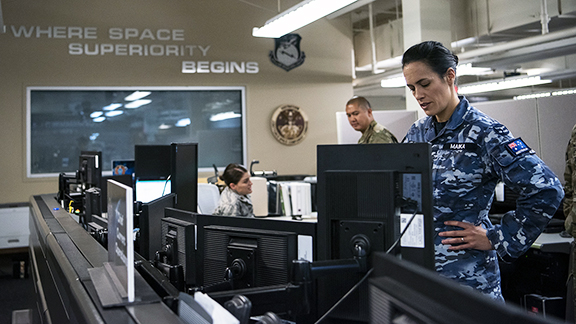 CSpOC stood up in July 2018 to create a unity of effort in space operations across the Department of Defense, U.S. interagency, allies, commercial and civil space partners. Adding allies to OOD, builds upon the success of the CSpOC and enhances the overall command’s capability to collectively defend vital assets in space.

Retaining U.S. and allied space superiority requires a combined approach. USSPACECOM’s existing partnerships with allied and commercial entities are foundational to its combat effectiveness. Through these partnerships with the CSpOC, USSPACECOM will continue to broaden and strengthen its mission throughout its assigned Area of Responsibility, but most especially within USSPACECOM’s subordinate commands.

Captain Whiteley said that allied partnerships are critical to defending the nation's assets at home and in the space domain. The threat is expanding and international collaboration is essential to strengthen deterrence against hostile actors. Through these partnerships, depth can be expanded and the effects on evolving threats can be multiplied.