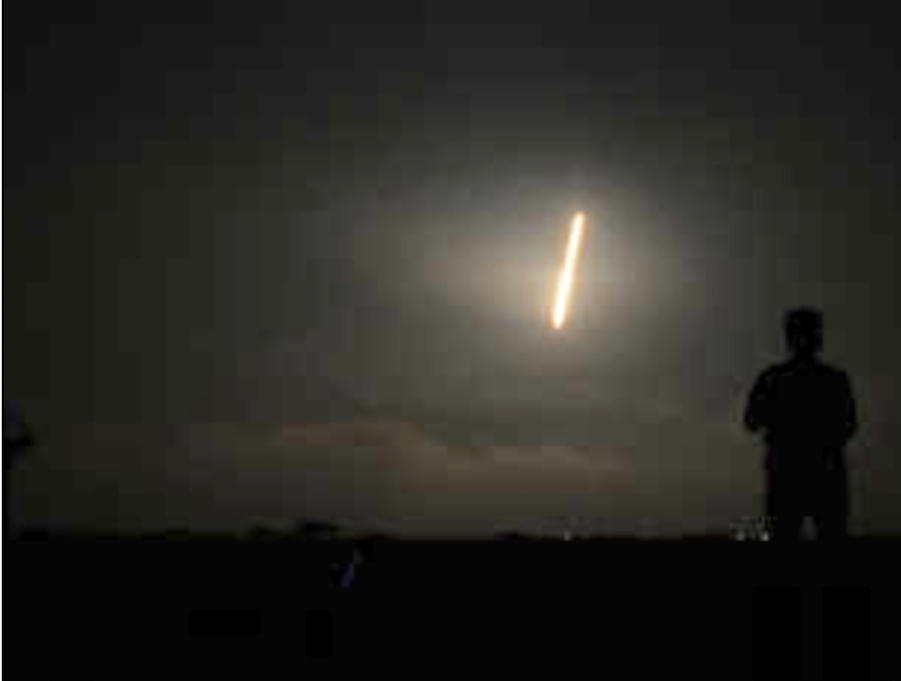 "We are planning to fly two defense satellites, each weighing about 120 kg in our new rocket SSLV this July or August. The rocket design recently underwent a detailed integrated technical review," K. Sivan, ISRO Chairman, told IANS on Wednesday.

He said the total weight of the payload that will be carried by the SSLV on its maiden flight will be about 500 kg. While the two satellites would weight about 120 kg each, there will be adaptors and others that would weigh about 300 kg.

The total weight of the rocket will be 110 tonne, Sivan said.

Queried about the need for a second commercial arm — first one is Antrix Corporation — Sivan said: "We want to give a big push for production of SSLV. We expect the demand for SSLV to be about two/three rockets per month. We also want to increase the production of Polar Satellite Launch Vehicle (PSLV)."

Sivan said the increase in production is sought to be achieved partnering with the private sector. Besides, productionization of PSLV through industry; productionization and marketing of space — based products and services, including launch and applications; transfer of technology developed by ISRO Centers and constituent units of DoS.

Also marketing of some spin — off technologies and products, both in India and abroad; and any other subject which Government of India deems fit.

When asked about the technologies that the ISRO can transfer, Sivan said: "We have developed technologies in materials, chemicals and others. These can be transferred so that people can benefit."

Sivan said the capital for the proposed company will not be large and its name is yet to be finalized.

By IANS,  The Economic Times