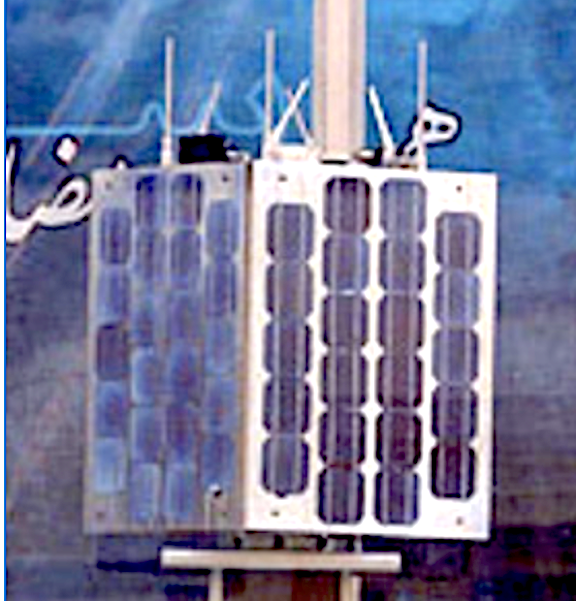 "The satellite will be put into orbit in the next three months," Xinhua news agency quoted Jabbar Ali Zakeri, an official of Iran University of Science and Technology that designed Zafar, as saying.

The satellite can move in circular orbit and send a message during its exploratory missions, added Barari, who also heads the ISA.

If the launch is successful, Zafar will orbit the earth for 18 months at an altitude of 530 km, the Iranian official noted.