The Federal Communications Commission has approved SpaceX’s request to fly a large swath of its future internet-beaming satellites at a lower orbit than originally planned. The approval was a major regulatory hurdle the company needed to clear in order to start launching its first operational satellites from Florida next month. 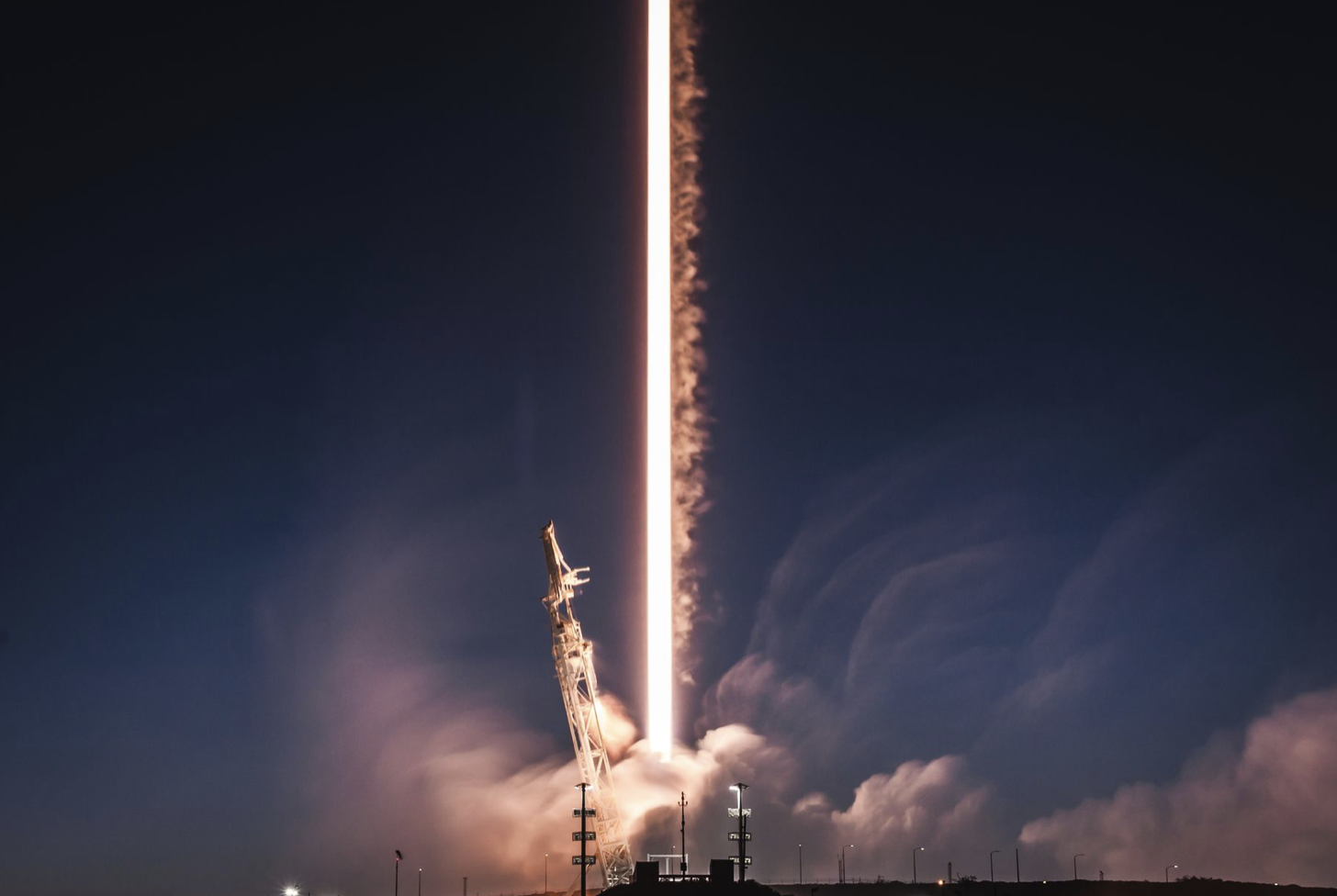 In November, SpaceX sent a request to the FCC to partially revise plans for the company’s satellite internet constellation, known as Starlink. Under SpaceX’s original agreement with the commission, the company had permission to launch 4,425 Starlink satellites into orbits that ranged between 1,110 to 1,325 kilometers up. But then SpaceX decided it wanted to fly 1,584 of those satellites in different orbits, thanks to what it had learned from its first two test satellites, TinTin A and B. Instead of flying them at 1,150 kilometers, the company now wants to fly them much lower at 550 kilometers.

And now the FCC is on board. “This approval underscores the FCC’s confidence in SpaceX’s plans to deploy its next-generation satellite constellation and connect people around the world with reliable and affordable broadband service,” SpaceX president Gwynne Shotwell said in a statement.

SpaceX argues that by operating satellites at this orbit, the Starlink constellation will have much lower latency in signal, cutting down transmission time to just 15 milliseconds. The lower orbit also means SpaceX can get the same coverage with 16 fewer satellites, and the company argues the change will help cut down on space debris. At 550 kilometers, satellites are more affected by Earth’s atmosphere and are pulled out of orbit much more quickly than vehicles that are higher up. So if any of the Starlink satellites happen to fail and become inoperable, they should fall out of orbit and burn up in the atmosphere fairly quickly.

Not everyone was happy about SpaceX’s updated plans, though. OneWeb, another company developing a large satellite internet network, and satellite operator Kepler Communications both filed petitions to deny SpaceX’s request for a change to the FCC. They both argue that since SpaceX uses similar frequencies, the Starlink satellites could interfere with their satellites if moved to a lower orbit. But ultimately, the FCC did not think interference would be an issue. “We find that the modification proposed by SpaceX does not present significant interference problems and is in the public interest,” the FCC wrote in its approval.

There were also concerns raised about an increased risk of collisions if the satellites changed altitudes, since other operators have satellites in similar orbits. But the FCC said SpaceX provided a statement to the commission about its plans for removing the satellites and the company claims its vehicles won’t be a risk since they will have thrusters and can maneuver out of the way of an approaching satellite in orbit. “We find no reason to defer action on SpaceX’s modification request as requested by certain commenters,” the FCC wrote. A recent NASA study found that satellites within these huge constellations will need to be reliably removed within five years in order to avoid a drastic increase in collisions.

Ultimately, SpaceX plans to launch a total of nearly 12,000 satellites to provide internet coverage to every part of the globe. The company isn’t the only one interested in such a scheme right now. OneWeb already launched six satellites in February, the first batch of a planned 650 satellites to provide global internet coverage from low orbits. And recently Amazon announced an ambitious plan to create 3,236 satellites for the same purpose, under a new initiative called Project Kuiper.

The clock is ticking for SpaceX to turn its Starlink constellation into a reality, though. The FCC’s approval of this constellation is conditional on SpaceX being able to launch at least half of these satellites within the next six years. SpaceX said in its November filing that it plans to beat that deadline. “Starlink production is well underway, and the first group of satellites have already arrived at the launch site for processing,” Shotwell said in her statement. SpaceX plans to launch its first batch of Starlink satellites from Cape Canaveral, Florida sometime in May.

By Loren Grush, The Verge