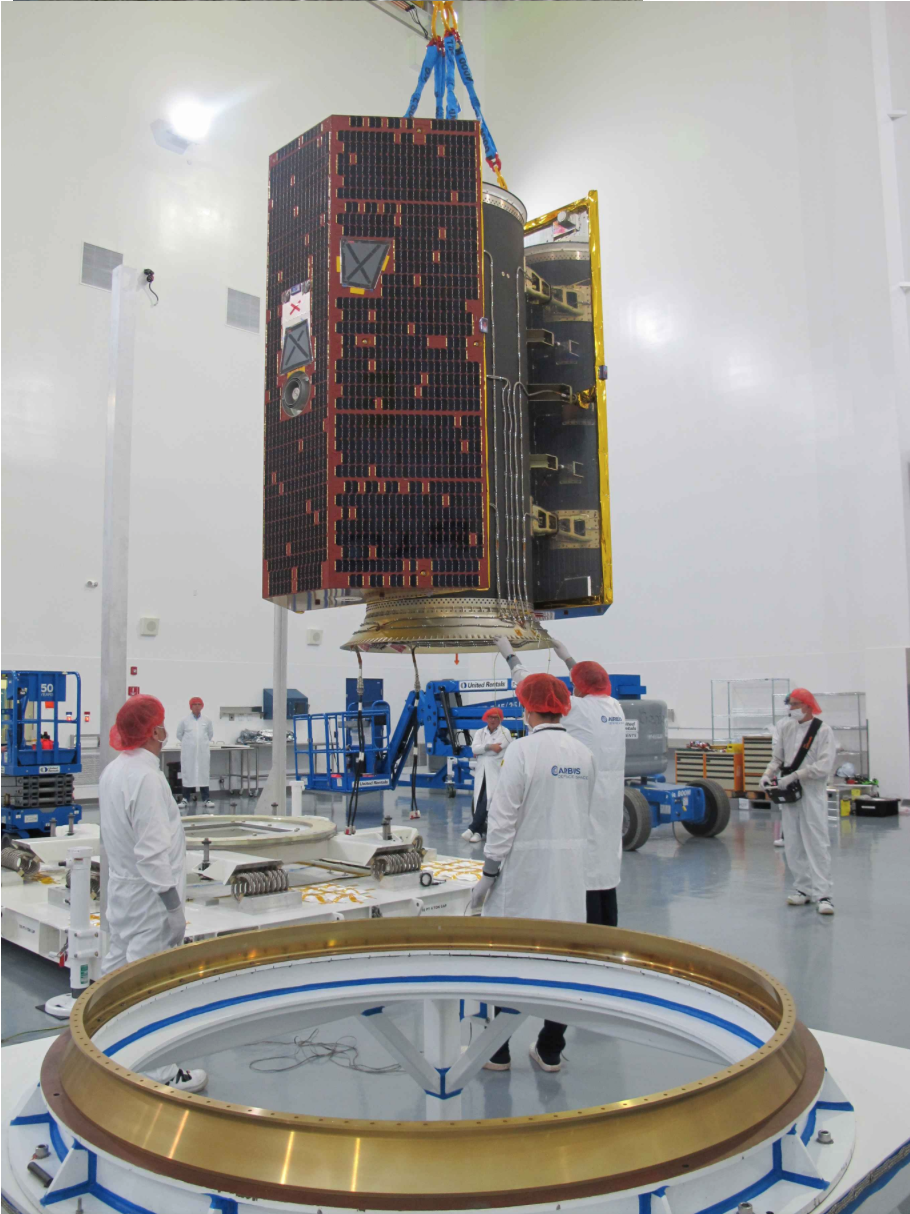 Success was celebrated yesterday as SpaceX sent Iridium's NEXT satellites and GRACE-FO, a joint project between NASA and the German Research Centre for Geosciences, skyward. The twin GRACE-FO (Gravity Recovery and Climate Experiment Follow-On) satellites, developed and built by Airbus, were successfully launched into Space from Vandenberg Air Force Base in California, USA, using SpaceX's Falcon 9 launcher.

GRACE-FO is a joint project between NASA and the German Research Centre for Geosciences (GFZ) in Potsdam, near Berlin. Accurate measurements of the inter-satellite range between the two co-planar, low altitude polar orbiting twin satellites will allow the production of global and high-resolution models of the Earth's gravity field, offering details of how mass, in most cases water, is moving around the planet.

Eleven minutes after lift-off, the two Earth observation satellites, each weighing around 600 kilograms, separated from their dispenser structure, which was also built by Airbus to transport and hold the satellites during launch. A short time later, the GRACE-FO satellites ‘reported for duty’ via the McMurdo ground station in Antarctic. The mission is being operated from the space operations center of the German Aerospace Centre (DLR) in Oberpfaffenhofen, Germany.

Once maneuvered into their operational orbits, both GRACE-FO research satellites will circle Earth in a polar orbit of around 490 kilometers, with a distance of 220 kilometers between them. The mission is planned to last at least five years.

The satellites constantly measure the distance between each other to within a few microns using a microwave system built at NASA’s Jet Propulsion Laboratory in Pasadena, California, which manages the mission for NASA. At the same time, a sensitive accelerometer, built at ONERA in France, accounts for non-gravitational effects, such as atmospheric drag and solar radiation. 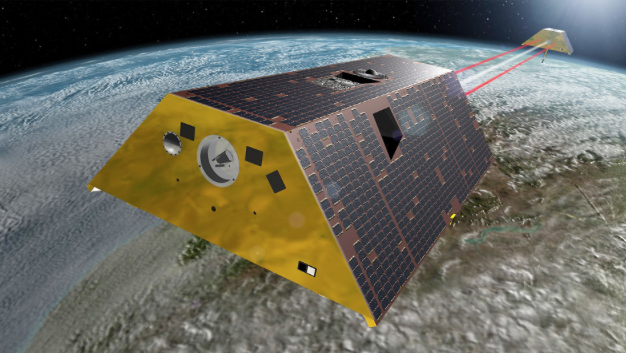 The data are being used to track the movement of liquid water, ice and land masses by creating monthly maps of the changes in Earth’s gravitational field. GRACE-FO will continue this essential climate record established by the predecessor GRACE mission (2002–2017), also a joint project between the United States and Germany.

The GRACE-FO satellites also feature a new inter-satellite laser ranging interferometer instrument, developed in a German/American joint venture, which is being tested for use in future generations of satellites. In addition, each satellite records up to 200 profiles per day of temperature distribution and water-vapor content in the atmosphere and the ionosphere to aid weather forecasting.